US equities tumble on new tariffs 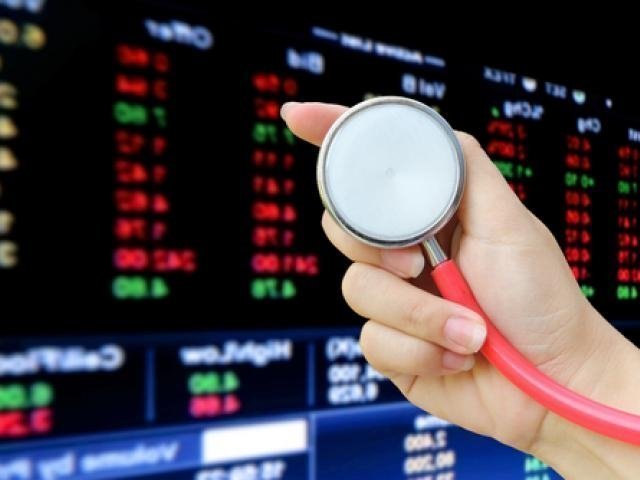 US equity markets have extended further losses in evening trading as the White House looked to impose tariffs on steel and aluminium imports. Many are worried that this could lead to trade wars which would obviously have a large impact on the profitability of US companies which export heavily or have large overseas interests. Some of the major powers who have been quick to complain are the EU and of course China, with both seeing this as a hostile act which could create further problems for the markets. It's likely we will see WTO action in regards to the nature of these moves from the Trump administration in the coming months, and even some strong reprisals from other large economic powers in response to punish the American stance. All in all, things are starting to get interesting after decades of globalisation and free trade and the pendulum seems to be swinging back towards nationalism for the USA. 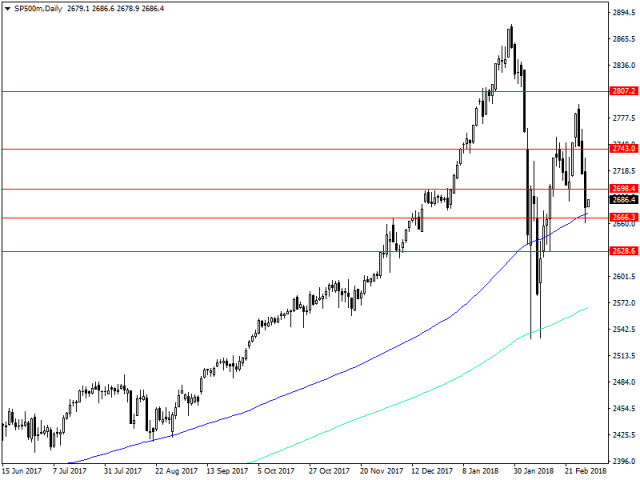 For the S&P 500 the response was of course negative, but markets were already struggling with the proposal of for rate hikes this year from the FED. The market movements today touched on support at 2666 and the 100 day moving average, before profit taking saw some traders exit out of the market. Expectations are that we could see further drops in equity markets if tensions escalate further, and the next level of 2628 could be on the cards, with the potential to drop even as low as the 200 day moving average. If we saw a close below the 200 day moving average then this would signal the return of the bear market for the S&P 500 and we could see some very aggressive volatility in the market.

It's also been another day of talk about Brexit with Theresa May setting out some points not to long ago about future direction, however they were lacking in any planning so the market has trickled lower as a result. Certainly the current Northern Ireland debacle will likely force some hard choices for the UK economy and a no deal scenario continues to grow as a likely outcome with the current political climate, something that could have a very large impact on the UK economy. Traders for the most part will be quite to have their finger on the sell button if they feel that is the case, as the recent drive higher was on the back of positive sentiment for a deal being done and of course USD weakness as of late. 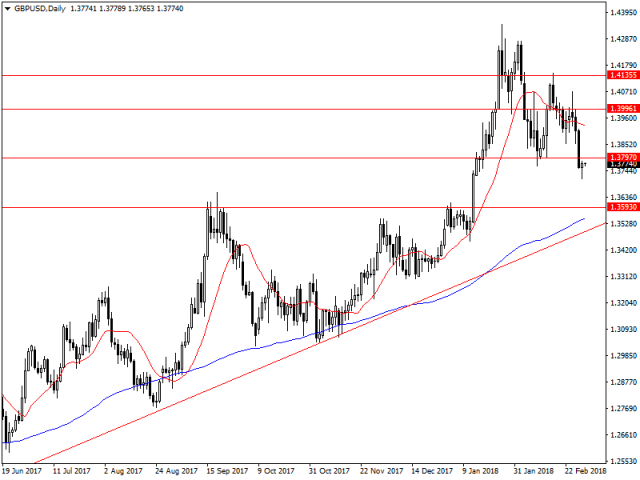 So far for the GBPUSD it looks to be a case of trending lower and down to the bullish trend line where the market may expect to see a bounce. After pushing through support at 1.3797 I would expect to see the market push upwards and treat it like resistance to confirm any bearish pressure at present. In the event that the bears can take further control then a swing lower to 1.3593 looks to be likely and even a flirt with the 100 day moving average. On the upside resistance levels at 1.3996 and 1.4135 are likely targets if the bulls do return to the market.