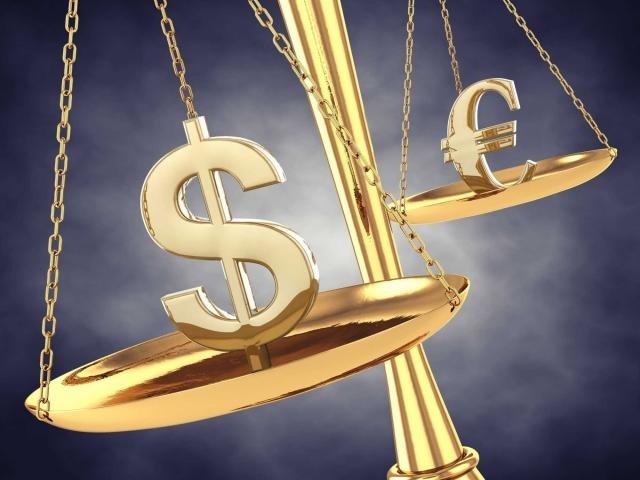 An unwelcome return of political uncertainty in Europe swiftly left the Euro under noticeable selling pressure during Monday's trading session.

Euro bears were enticed to attack the EURUSD after Sunday’s election in Italy dished out a hung parliament, with a worrying surge in Eurosceptic parties. Although the bullish sentiment towards the European economy could continue supporting the Euro, political risk has the ability to obstruct upside gains. Taking a look at the technical picture, the EURUSD remains shaky on the daily charts with 1.2350 acting as a strong resistance level. Prices are trading above the 50 Simple Moving Average but the MACD is in the process of crossing to the downside. A decisive breakout and daily close above the 1.2350 level could encourage an incline higher towards 1.2420 and 1.2500, respectively. Alternatively, a failure for bulls to conquer 1.2350 could result in a decline lower towards 1.2230 and 1.2180. 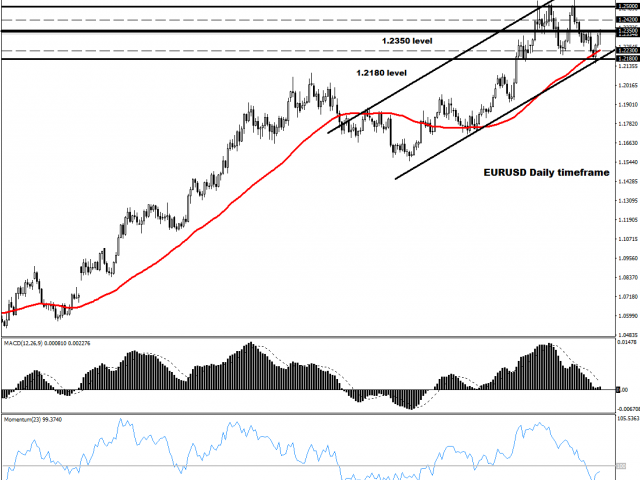 The story that continues to define Sterling’s depressed price action continues to revolve around the Brexit uncertainty.

Last week was certainly painful for the Pound as market optimism faded over a “soft Brexit” outcome. With negative Brexit- fueled sentiment likely to rollover into this week, Sterling remains exposed to downside risks. Technical traders will continue to closely observe how the currency reacts around the 1.3850 resistance level. Sustained weakness below 1.3850 could encourage a decline lower towards 1.3700. Alternatively, a breakout and daily close above 1.3850 may invite an incline higher towards 1.3920 and 1.4000, respectively. 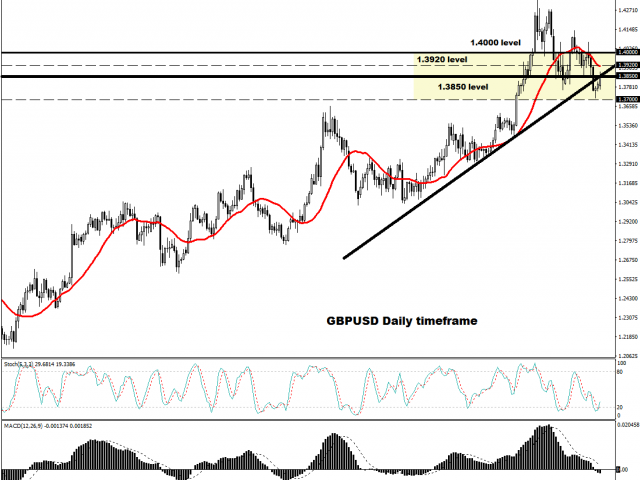 It’s remarkable how fears of a global trade war have simultaneously weakened the Dollar and strengthened the Yen.

The USDJPY is heavily bearish on the daily charts with further downside on the cards as risk aversion empowers Yen bulls. Focusing on the technical picture, there have been consistently lower lows and lower highs while prices are trading below the 50 Simple Moving Average. A breakdown and daily close below 105.50 could encourage a further decline towards 104.00.  A scenario where bulls are able to defend the 105.50 support level could inspire a rebound higher towards 106.30 and 107.00, respectively. 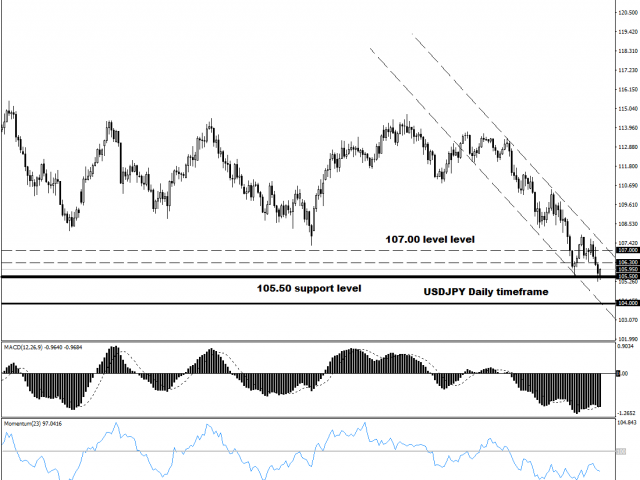 The AUDUSD entered the trading week struggling to defend the 0.7750 support level. Focusing on the technicals, the pair fulfills the prerequisites of a bearish trend as there have been lower lows and lower highs.  This currency pair is at threat of sinking lower towards 0.7680 if bears are able to secure a daily close below 0.7750. Bulls have a chance of jumping back to into the game above the 0.7800 level. 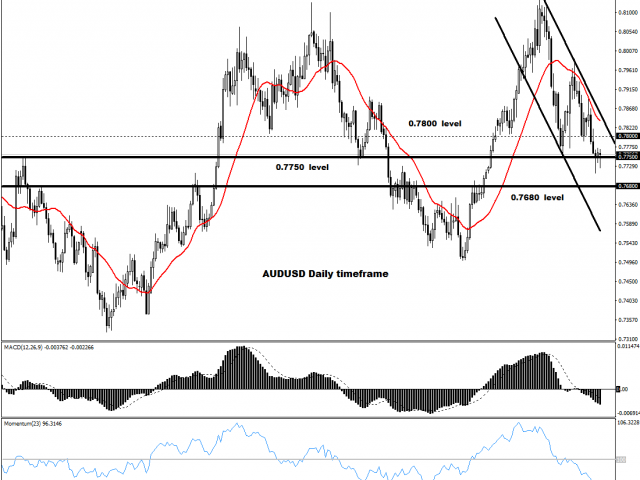 The GBPJPY ventured towards the 146.50 level during early trading on Monday.

Price action suggests that the currency pair remains under pressure on the daily charts with 147.00 acting as the first level of interest. If prices are unable to break above the 147.00 level, then bears could inspired to drag the GBPJPY lower towards the 145.50 level. A breakout above 147.0 simply invalidates the current downtrend and suggests that prices could test 151.60. 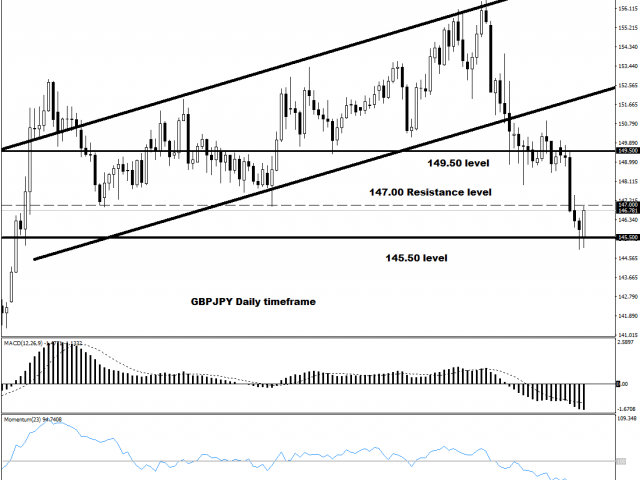