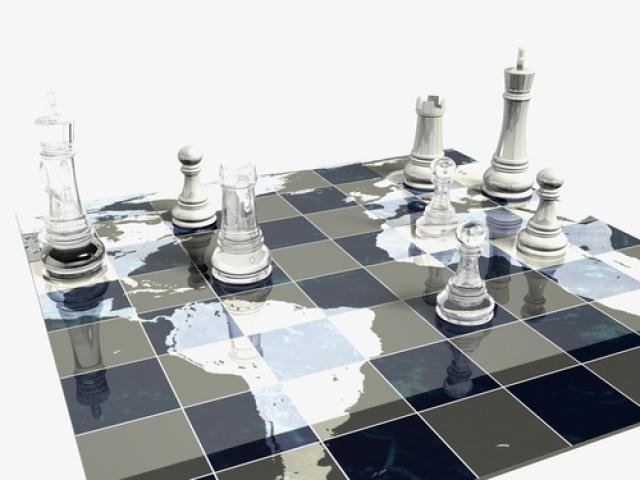 The 1.1% surge in the S&P 500, the 336 points rally in the Dow Jones Industrial Average, and the strong bounce in European markets on Monday are hard to justify after President Trump announced plans to slap tariffs on steel and aluminum imports last week. He followed this up with a statement saying that trade wars are good and easy to win.

History has taught us that trade wars are not good and in fact not easy to win. In March 2002, President George W Bush took a similar approach to Trump, imposing tariffs of 8-30% on steel to revive the domestic industry and exempted Canada, Mexico and few other countries. These temporary duties were scheduled to remain in effect until 2005. As a result, the EU threatened to impose retaliatory tariffs on U.S. products and a case was filed at the World Trade Organization which ruled in November 2003, that more than $2 billion in sanctions would be levied if the U.S. did not remove tariffs. Less than a month after the ruling President Bush backed down and withdrew the tariffs.

The S&P 500 dropped more than 30% from March until July 2002, U.S. 10-year treasury yields fell 100 basis points, and the U.S. dollar lost more than 12% in the same period. Of course, many other factors led to these declines, but surely the tariffs did not benefit the economy as Bush thought it would.

Investors seem to believe that President Trump is using his “Art of the Deal” skills to get a better trade deals with the rest of the world, or as Ray Dalio, the Bridgewater Associates founder wrote on Monday “what is happening now is more for political show than for real threatening."

Trump tweeted yesterday that “Tariffs on Steel and Aluminum will only come off if new & fair NAFTA agreement is signed.” This confirms my belief that this mess will likely end up with Mexico, E.U. and China taking a less protectionist stance, rather than the U.S. taking a stronger one.

House Speaker Paul Ryan and other conservatives are not falling in line behind Trump, only time will tell how the situation will evolve, given the unpredictability of Trump. Although I am optimistic that things won’t degenerate into a full-scale trade war, caution is warranted at this stage.

Futures indicate that equities will continue the rebound when Europeans markets open, but there’s little action in currency markets. I think investors are holding off from big bets ahead of the European Central Bank meeting on Thursday and the U.S. jobs report on Friday. With no tier-one data on the economic calendar today, expect range-bound trading to resume unless we see a surprise on the political front.