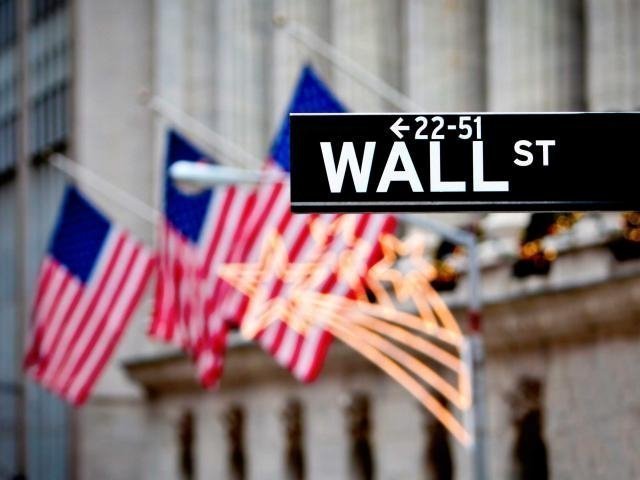 There has been a cautious start to the new trading week, with limited volatility seen across the FX markets. Trade war concerns might be weighing on the minds of traders, although it is just as likely that the subdued trading atmosphere could be linked to anticipation ahead of the key inflation data release from the United States later on Tuesday.

There is concern that, if the inflation data shows that consumer prices have accelerated, the Federal Reserve would be encouraged to raise US interest rates four times this year. Something that spooked the financial markets a few weeks back and was seen as a key catalyst behind the global stock market sell-off. The Dollar is generally outperforming its peers so far this week, suggesting that traders are purchasing the Greenback ahead of the release in case the inflation reading surpasses expectations.

Gold has suffered against a broadly stronger USD, with the precious metal declining by nearly $10 in the early hours of Tuesday trade. Gold is currently fluctuating around the $1317 level and I will be keeping a close eye on whether the metal edges nearer the psychological support of $1300. Traders would like to see the $1300 level breached before adding additional selling positions, meaning that failure to fall below $1300 in the coming sessions could lead to another recovery in price.

Elsewhere, we are seeing some weakness in higher-yielding emerging market currencies, such as the South African Rand, Turkish Lira and the Russian Ruble. The near-term selling pressure in higher-yielding emerging market currencies is encouraging speculation that trade war concerns are discouraging traders against carrying risk. Although this might carry some truth for the South Africa Rand, there are different reasons why the Russian Ruble and Turkish Lira are coming under pressure.

The decline in the Russian Ruble could be linked to the upcoming general election this weekend, while the Turkish Lira has been sold following Moody’s Investors Service downgrading Turkey’s credit rating further into junk territory.

The likelihood is that the Ruble’s decline will be temporary, but the weakness in the Lira is at threat of intensifying as investors consider the prolonged economic concerns that Turkey is facing.