Investors on edge as fears of trade war mount 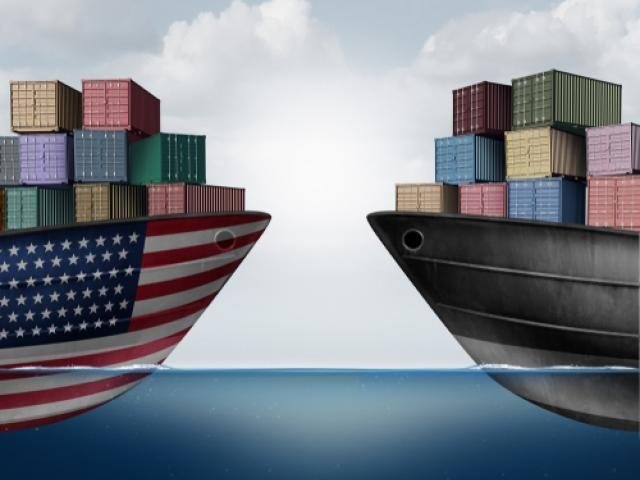 Global equity bears marched into Thursday’s trading session with a mission to sow chaos across stock markets, as fears mount over a potential global trade war.

Asian stocks were mostly depressed during early trading thanks to risk aversion, and this caution could trickle down into the European markets. With Wall Street pummelled by rising fears of U.S protectionism on Wednesday, U.S stocks are at risk of extending losses this afternoon if the negative sentiment prevails. Risk aversion could become a dominant market theme moving forward, as concerns intensify over escalating trade tensions negatively impacting global growth.

The story around Sterling’s appreciation this week continues to revolve around a weakening U.S Dollar.

With investor appetite for the British Pound limited amid Brexit uncertainty, bulls are finding it increasingly difficult to keep prices buoyed. While Dollar weakness has the ability to support the GBPUSD in the near term, price action suggests some fatigue is already starting to take place, with bears lingering in the vicinity. Taking a look at the technical picture, Sterling’s appreciation has been halted on two occasions this week by the stubborn gatekeeper known as 1.4000.  Sustained weakness below this resistance level could invite a decline back towards 1.3850. Alternatively, a breakout above 1.4000 could trigger an incline towards 1.4050 and 1.4120, respectively. 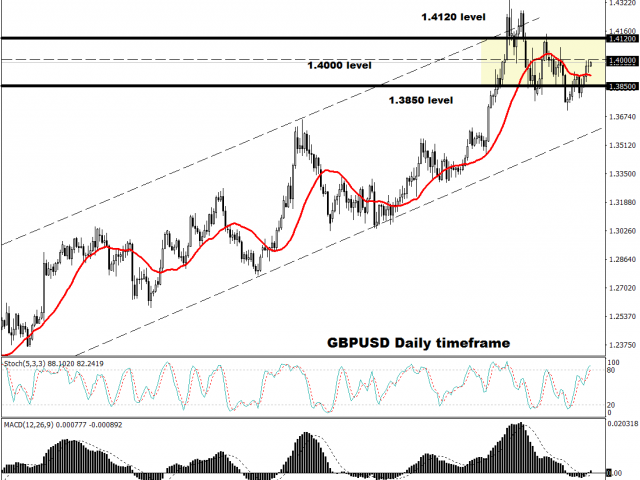 WTI Crude held steady on Thursday morning, after the Energy Information Administration (EIA) reported on Wednesday that gasoline supply dropped thanks to demand jumping to a seven-month high.

While recent reports of rising demand could offer the oil price some support in the short term, soaring production from U.S Shale is likely to present many headwinds down the road. With OPEC warning that Trump’s trade policies could negatively impact oil demand, the outlook for WTI Crude remains tilted to the downside. The unsavoury combination of surging U.S Shale oil production and the threat of demand softening amid a potential trade war could spell trouble for OPEC.

From a technical standpoint, WTI Crude remains under pressure on the daily charts below $62.00. Repeated weakness below the $62.00 resistance level could open a path back towards $60.00.

Bitcoin simply failed to shield itself against an onslaught of negativity during Wednesday’s trading session, with prices eventually sinking below $8,000 on Thursday morning.

In a move that eroded investor appetite towards Bitcoin, Google announced that it will ban online advertisements promoting cryptocurrencies. The downside was fuelled by the International Monetary Fund who called for a global crackdown on cryptocurrencies. With members of Congress delivering the knockout blow on Wednesday amid scepticism around digital currency, the outlook for Bitcoin is looking increasingly gloomy.

Focusing purely on the technical picture, Bitcoin is bearish on the daily charts with $10,000 acting a solid psychological resistance level. Sustained weakness below $8,000 could open a path back towards $7,000 and $6,000, respectively.