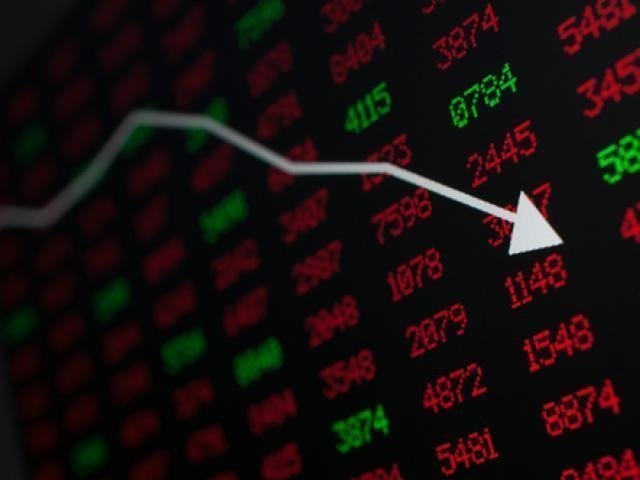 The steep losses in U.S. technology stocks were carried into Asian markets today with all major indices tracking Wall Street declines. Facebook made the headlines on Monday as reports over the weekend claimed that data from 50 million users was accessed without their permission. The stock fell 6.8% and wiped out almost $37 billion from its market cap. The news will undoubtedly scare advertisers, especially if it leads to regulators changing Facebook’s business model in a way which it may impact the company’s revenues.

Investors should not only be worried about the drop in Facebook equities but also FAANG stocks which have been leading the bull market for many years. Alphabet dropped 3% yesterday, while Apple, Netflix, and Amazon declined 1.53%, 1.56%, and 1.7% respectively. While the fall in Facebook might have impacted the sector negatively, it does not explain the full picture.  Concerns that the European Commission will impose new taxes on Tech firms in retaliation for U.S. steel and aluminum tariffs, is an early indication that the trade war should be taken more seriously. If markets decided to turn on FAANG stocks, we would likely see a similar reaction to last February’s correction.

The newly appointed Fed Chair, Jay Powell will hold his first press conference tomorrow when the U.S. central bank is expected to raise interest rates for the first time in 2018. Markets have fully priced in a 25-basis point rate increase, so do not expect this to have any influence on the dollar’s direction.

The key to dollar traders is how Fed officials, led by the new Chair, will act on recent economic data and whether the fiscal stimulus will eventually lead to tighter monetary policy in 2018. Market participants are split on whether the Fed will project four rate hikes in 2018 compared to three in the last meeting. An upward shift in the dot plot should support the dollar, although it is likely to lead to further flattening in the U.S. yield curve.

The pound was the best performing currency on Monday rising 0.6% against the USD to trade back above 1.40. A Brexit deal was thought to be more positive for Sterling, but given that no agreement was reached on the Irish border, gains were capped. I believe that Sterling may still have further room to appreciate against its peers especially if Consumer prices today and wage data tomorrow provide new signs of inflationary pressure before Bank of England meet on Thursday.