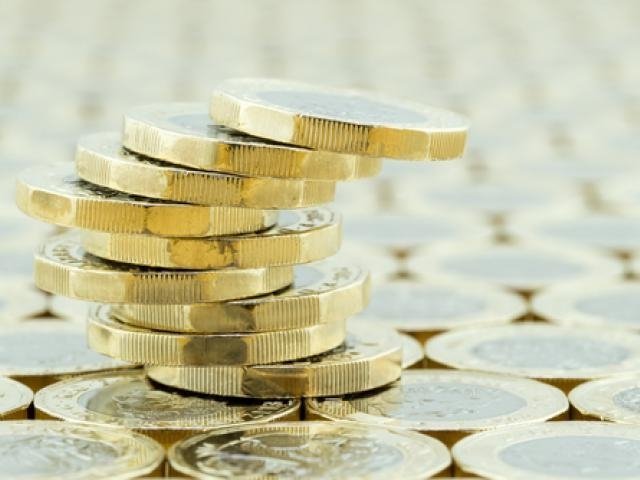 The British Pound immediately weakened against the Dollar on Tuesday morning after UK inflation fell more than expected in February.

Consumer price inflation eased to a 7-month low at 2.7% in February, down from 3% in January, as the impact of Sterling’s Brexit-fuelled selloff faded. Today’s weaker than expected inflation figures are unlikely to budge market expectations of the Bank of England raising UK interest rates in May. However, if wage growth figures published on Wednesday print in line with forecasts at 2.6%, this could ease some pressure on the BoE to take further action beyond May. With the British Pound still noticeably sensitive to monetary policy speculation, bears exploited the fall in inflation to drag the GBPUSD towards 1.4020.

From a technical perspective, the GBPUSD still remains at risk of sinking lower if bulls are unable to maintain control above the 1.4000 level. A breakdown and daily close below 1.4000 could invite a decline towards 1.3930 and 1.3850, respectively. 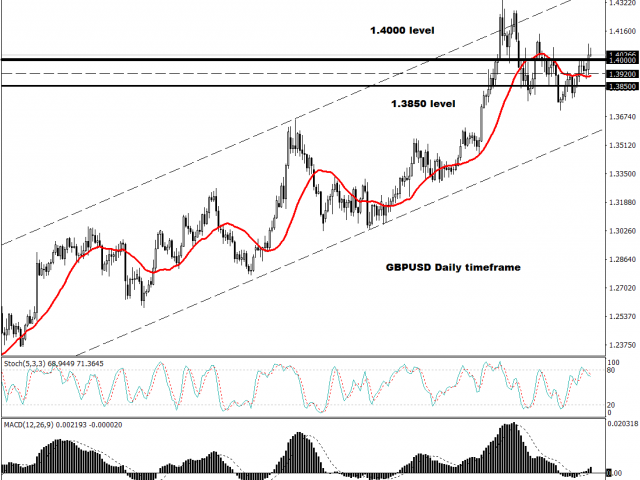 Dollar steady ahead of FOMC meeting

The Dollar was steady against a basket of major currencies ahead of the heavily anticipated Federal Reserve policy meeting under the new Fed Chairman, Jerome Powell.

With the central bank widely expected to raise interest rates in March, much focus will be directed towards the “dot plots” and Powell’s first press conference. Investors are likely to closely scrutinize the policy statement and conference for clues on whether the Fed will raise interest rates 3 or 4 times this year. King Dollar could be exposed to downside risks if Powell comes across less hawkish than market expectations. Although speculation of higher rates has the ability to support the Greenback, political uncertainty in Washington remains an invitation for bears to attack.

Focusing on the technical picture, the Dollar Index is at risk of trading lower if prices are unable to keep above the 90.00 level. Repeated weakness below 90.00 could encourage a decline towards 89.50. If bulls are able to maintain control above 90.00, then the Dollar Index has scope to challenge 90.30 and 90.50, respectively.

Global equity markets were a sea of red on Monday, as the unsavoury combination of US interest rate jitters and lingering trade war fears eroded risk appetite.

In Asia, stocks stumbled in Tuesday’s trading session following an overnight decline on Wall Street. Although European markets opened on a firmer note, investors still remained guarded ahead of the Fed meeting. With Wall Street suffering painful losses on Monday thanks to a Facebook-led tech selloff, U.S stocks remain vulnerable to further downside amid the growing caution this afternoon. Political uncertainty in Washington coupled with heightened fears over global trade tensions has clearly left market sentiment fragile. Stock markets are likely to remain exposed to downside shocks, as uncertainty encourages investors to scatter away from riskier assets to safe-haven investments.

While news of the United States potentially re-imposing sanctions on Iran could fuel the current upside, growing fears of rising U.S production are likely to create headwinds for bulls down the road. With the oversupply concerns still a major theme impacting oil prices, WTI Crude remains vulnerable to heavy losses.

Focusing purely on the technical picture, WTI experienced a technical breakout above the $62.00 level which could encourage a further incline higher towards $63.30 and $64.00, respectively.