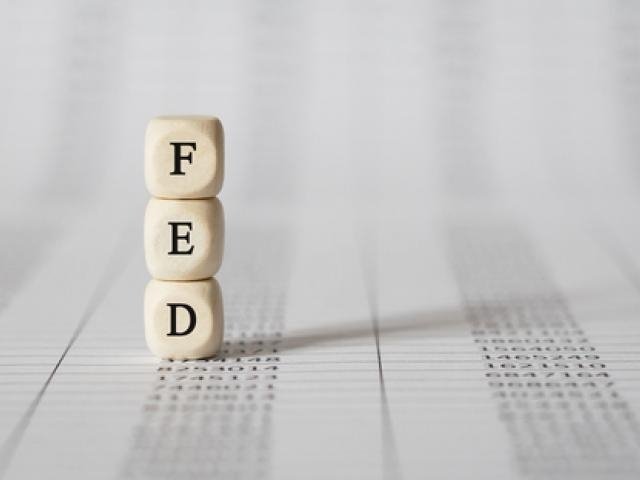 Investors across all asset classes are cautiously awaiting the key risk event of the week; the Federal Reserve monetary policy decision.

Markets are almost certain that the Fed will be raising interest rates by 25 basis points later today, suggesting that a rate hike has been already priced in. Instead, the focus will be on the accompanying statement, economic forecast, the dot plot, and the Q&A session with Chair Jerome Powell.

Economic forecasts are likely to be revised after President Trump signed the $1.5 trillion tax bill into law last December. This should be reflected in GDP growth forecast for 2018 and 2019, but the magnitude of change is a hard guess. Similarly, inflation and unemployment estimates are likely to see upgrades from December’s projections. However, the key question remains, how does such a change impact monetary policy tightening in the next two years?

The answer to this question will be mirrored in the dot plot chart, and it is here where most market participants are divided which makes trading the Fed a tricky one. The latest dot plot, released in December’s meeting shows three rate rises in 2018, followed by another two in 2019, and reaching a range of 3-3.35% by 2020. An upward shift in the dots whether in the short or long term, will have implications for the markets, especially the dollar which has been in a downtrend since late 2016.

If the dot plot shows policymakers supporting four rate hikes in 2018 instead of three, the dollar could surge by 1-2% against its counterparts. What could be more supportive, is the lifting of long-term projections of interest rates which currently stand at 2.8%. This will likely lead to a break of the 3% benchmark on the 10-year bonds yields. A steep move in bond yields should be closely monitored given that lot of investors point to 3% as the critical level for equity markets. It is where corporate financing costs start looking expensive and will attract stocks bears to come on board.

The opposite case scenario is no change in interest rate projections, and the Fed will stick to the previous statement: "near-term risks to the economic outlook appear roughly balanced, but the Committee is monitoring inflation developments closely." Recent economic data supports such assessment, especially in view of the fact that home and retail sales disappointed recently, and of course, the Fed will be taking the risk of trade war into consideration. Under such scenarios, expect the dollar to continue falling in the short run.