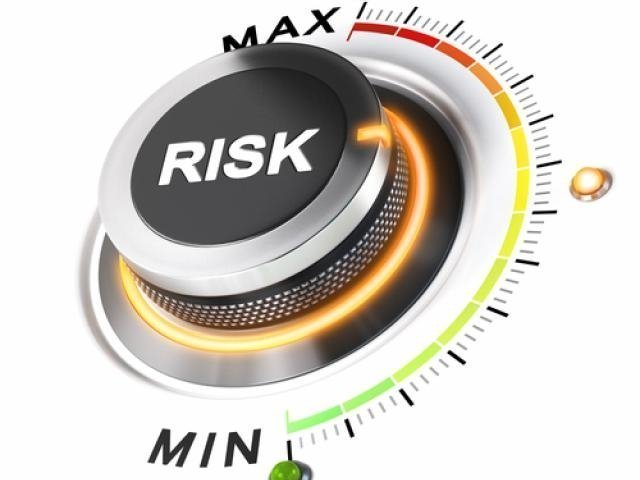 Shifts from extreme pessimism to optimism are what driving today’s markets. Last week U.S. stocks had their worst performance since January 2016, and on Monday the S&P 500 posted its biggest one-day jump since August 2015. With President Trump’s negotiation style, expect to see more of such action. Like traders, he uses a leveraged approach when making deals.  When Trump’s administration first announced tariffs on US imports of steel and aluminum, markets had a similar reaction, but fear of trade war eased when later he exempted the biggest importers to the U.S. including Canada, Mexico, the EU, and later, South Korea. The same scenario now seems in play for China. The original plan was to impose tariffs of up to $60 billion on Chinese imports. Now that it opened up urgent negotiations, I won’t be surprised if it ends up with better trade deals between the two biggest economies.

Investors should get used to President Trump talking big to make the business news headlines, only to follow up with much less radical action. Since he took office, the administration has been shaken by many high-profile departures- 5 of whom were fired, but the one key advisor he cannot fire is the “U.S. stock market.” He needs the S&P 500 to appreciate above January highs before November’s midterm elections to rock his twitter account. This means an appreciation of more than 8% for the next seven months. I think this is achievable but through a bumpy ride.

Currency markets are steady Tuesday morning after the U.S. dollar plunged on Monday. Neither risk appetite nor risk aversion seems to support the greenback. In theory, higher yields should attract inflows to U.S. bonds, but the argument against this theory is the growing U.S. debt and growth in other markets- particularly emerging economies which will continue to lead to outflows from the U.S.

There are also high expectations that major central banks will start following the Fed’s path in tightening monetary policy, leading to further losses in the greenback. ECB’s Weidmann said market expectations of a rate hike towards the middle of 2019 are completely unrealistic, suggesting the ECB will likely move much earlier in raising rates. The Euro is trying to flirt with the 1.25 level, and a break above is likely to test 2018 highs of 1.2555.

Gold has clearly ignored the surge in U.S. equities and easing concerns about U.S. / China trade tensions. The yellow metal is benefiting from the weaker dollar and rising political conflicts between Russia and the U.S. after Trump expelled 60 Russian diplomats. Expect gold prices to remain firm on increasing geopolitical tensions and extreme volatility in equity markets.