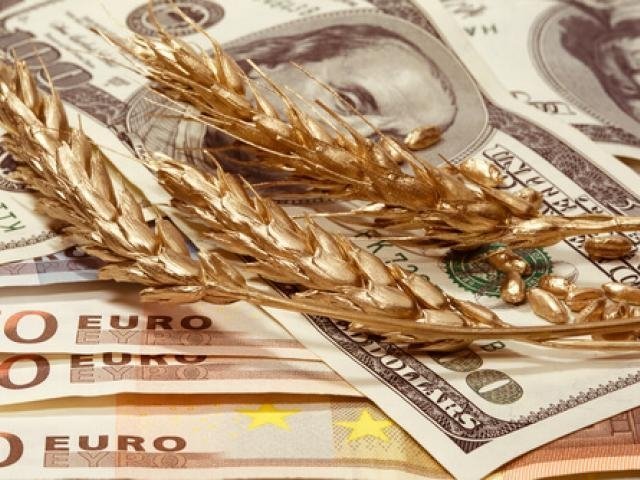 Sterling jumped to its highest level since the UK’s June 2016 Brexit, topping 1.4370 in early trading on Tuesday.

However, prices later tumbled after investors were left disappointed by weaker than expected wage data. Although unemployment rate fell unexpectedly to 4.2% and pay growth now outpaces inflation for the first time in a year, this was still below the 3.0% forecast. Much attention will be directed towards the UK’s inflation figures scheduled to be released on Wednesday which could impact the Pound’s trajectory this week. While headline inflation in the UK is forecasted to decelerate to 2.7% in March, this is still above the Bank of England’s target and should support expectations of a rate hike. An upside surprise in UK inflation could stimulate market expectations of the Bank of England raising UK interest rates once again beyond May.

Taking a look at the technical picture, the GBPUSD remains bullish on the weekly charts. The breakout above 1.4300 could encourage an appreciation towards 1.4450. A failure of bulls to maintain control above 1.4300 may result in a decline back towards 1.4230 and 1.4100, respectively.

Sentiment towards the Chinese economy was elevated this week after official reports showed the economy expanded 6.8% in the first quarter of 2018. The combination of strengthening consumer demand and healthy exports played a significant role in supporting growth in the second largest economy in the world. With China displaying its resilience in the global arena, market confidence could continue to increase over a synchronized global recovery. China’s Yuan edged slightly lower following the economic report, with the USDCNY trading around 6.28 as of writing. Dollar weakness could send prices towards 6.27 in the near-term.

The Dollar edged higher against a basket of major currencies on Tuesday. This is unlikely to be the result of a change of sentiment towards the Dollar, but rather an indication that a technical bounce is in play.

Tweets from Donald Trump about China and Russia playing a “currency devaluation game” continue to weigh on the Greenback. Lingering trade war fears, heightened U.S political risk and geopolitical tensions are leaving the Dollar mostly depressed and somewhat unloved. While expectations over the Fed adopting a more aggressive approach to rate hikes have offered support in the background, the Dollar still remains in a wide range on the daily charts. Price action suggests that the Greenback is gripped by geopolitics and Trump, with the currency likely to range until a fresh directional catalyst is brought into the picture.

Gold's trajectory is likely to be dictated by geopolitics, global risk appetite, and U.S rate hike expectations. The yellow metal continues to hunt for a directional catalyst amid the conflicting fundamental themes. While a softer Dollar and uncertainty continues to fuel bulls, expectations of higher U.S rates in 2018 have inspired bears. If there are any sharp and unexpected changes in the Yuan’s value, tremors could be created across financial markets, consequently supporting Gold. Taking a look at the technical picture, Gold remains buoyed above the $1340 support with $1360 the next level of interest. Alternatively, a breakdown below $1340 could result in a decline towards $1324.