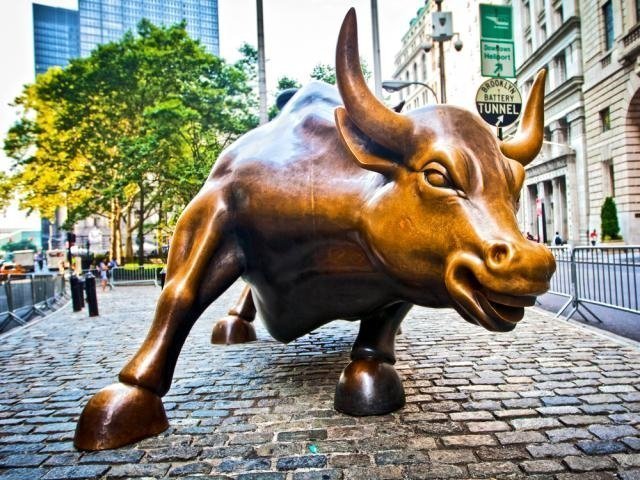 When oil markets are headed towards rebalancing, any shocks due to supply shortage may lead to a huge spike in prices. Brent prices fell on Tuesday to a low of $73.47, indicating that $75 may be a short-term top. This was before Israeli Prime Minister Benjamin Netanyahu’s intervention, who claimed to have proof that the 2015 Iran nuclear deal is based on ‘lies’. There are those who remain skeptical of the Iran nuclear deal, and it will be interesting to monitor if the European Union makes any comment following the claims of the Israeli Prime Minister.

Trump probably doesn’t need a big push. He said that Netanyahu's news conference about Iran's nuclear program has helped prove that he has been right in his criticism of the deal. Now, the chances of the U.S. pulling out of the deal seems more likely, but his European friends don’t seem to want to take the same path.

If the U.S. pulls out of the agreement on May 12th or before, Iranian oil exports are expected to plunge. Although it’s difficult to assess the magnitude of the fall, it’s estimated to be around 400,000 barrels a day. While this might not seem to be a significant amount, when taking into consideration the drop in global inventories, the robust demand, and the level of compliance of OPEC & partners, oil may quickly add an additional $5 to current prices.

While OPEC can easily cover this shortage, I don’t think they are willing to. Venezuelan oil output has fallen by more than 500,000 barrels a day due to the country’s current economic crisis, but we haven’t seen any willingness from OPEC to pick up this shortage. The same is expected if Iran’s output plunges.

The dollar Index is trying to flirt with the 92 level, a price last seen on January 11th. A couple of months ago, it was thought the dollar would remain weak due to its robust economic performance in the E.U. and elsewhere; however, since the beginning of the year it seems the U.S. economy is firing on all cylinders, while the E.U. and the U.K. have started to show signs of slowing down.

Going forward, interest rate differentials are likely to be a good indicator of how the dollar performs. The relationship between yields and the dollar has returned after breaking up at the beginning of the year. If the Fed sounds a little more hawkish tomorrow, and Friday’s Non-Farms Payroll report surprises to the upside, the U.S. 10-year Treasury yields will easily retake the 3% level, providing a further boost to the U.S. currency.