Dollar steady ahead of FOMC while Gold inches up 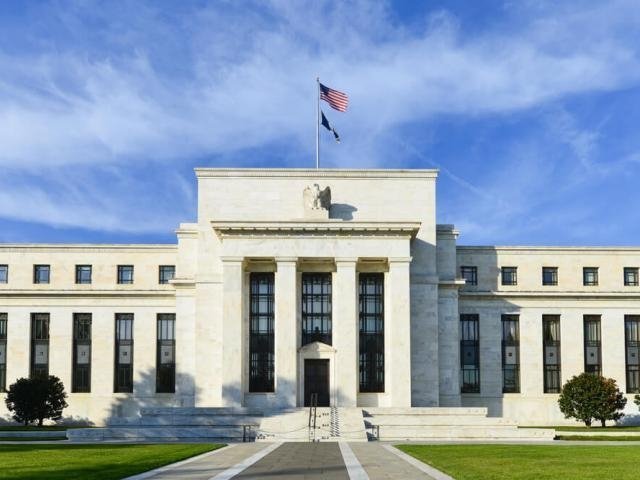 The mighty Dollar was the main talking point across financial markets this week, after rallying to a four-month high above 92.50 against a basket of major currencies.

Today’s main event risk for the Dollar, and potential market shaker, will be the outcome of the Federal Reserve’s meeting, which is widely expected to conclude with monetary policy left unchanged. Although May’s FOMC meeting will not include a press conference or fresh economic projections, investors should not be quick to expect the meeting to be a “non-event”. Much of the attention will be directed towards the policy statement, which could offer fresh insight into the central bank’s views on inflation and US economy. With robust US data boosting sentiment towards the economy, and rising inflation expectations supporting the prospect of higher interest rates, the Dollar remains heavily supported. A hawkish Fed statement is likely to inject Dollar bulls with enough inspiration to elevate the Dollar Index to fresh yearly highs.

Prior to the FOMC’s decision the ADP private jobs data report will be in the spotlight, with economists forecasting a 200k rise in the month of April. A figure that meets or exceeds this forecast could boost buying sentiment towards the Greenback.

Speaking of the Dollar, the currency held steady against its major counterparts on Wednesday. The Dollar Index has broken above the 200 Daily Simple Moving Average while the MACD has crossed to the upside. A breakout and daily close above 92.50 could encourage an incline higher towards 93.00 and 93.30, respectively. A failure for bulls to secure a close above 92.50 could encourage a decline back towards 92.00.

The UK’s construction industry bounced back to life in April, as the PMI climbed to a score of 52.5, up from March’s score of 47.00 and exceeding the 50.5 market expectation. Regardless of positive construction figures, sentiment towards the British Pound remains bearish. Sterling is likely to find itself depressed and bruised as expectations continue to fade over the Bank of England raising interest rates in May. With the local elections in England on Thursday dishing out some short-term political risk and uncertainty, Sterling remains vulnerable to further losses.

From a technical standpoint, the GBPUSD is bearish on the daily charts, as there have been consistently lower lows and lower highs while the MACD trades to the downside. The breach below the 1.3640 level could invite a decline towards 1.3580 and 1.3540, respectively. 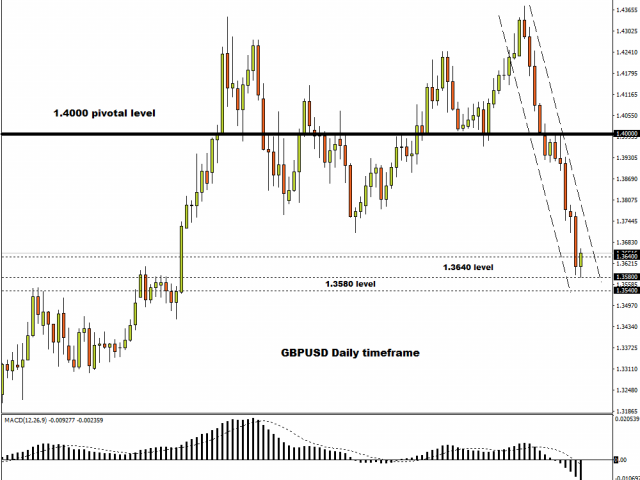 Gold has inched higher today, with prices venturing towards $1309 as of writing. With the fundamental drivers punishing the yellow metal still firmly intact, the current rebound could be nothing more than a technical move. An appreciating Dollar, coupled with expectations of higher US interest rates, is likely to continue pressuring the yellow metal. Bears remain in firm control below $1324 with the next key levels of interest at $1300 and $1260, respectively. 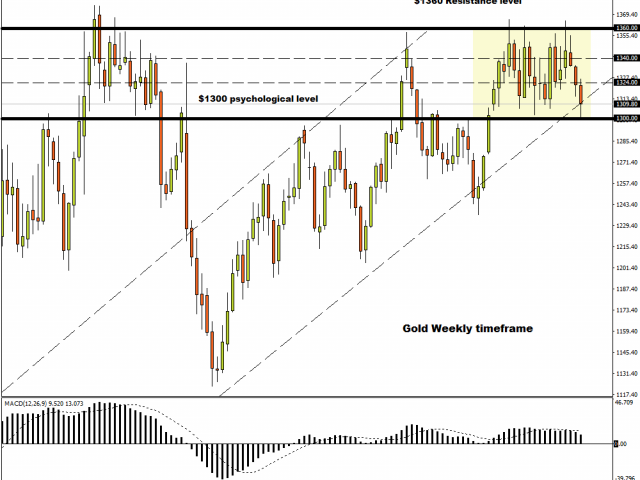