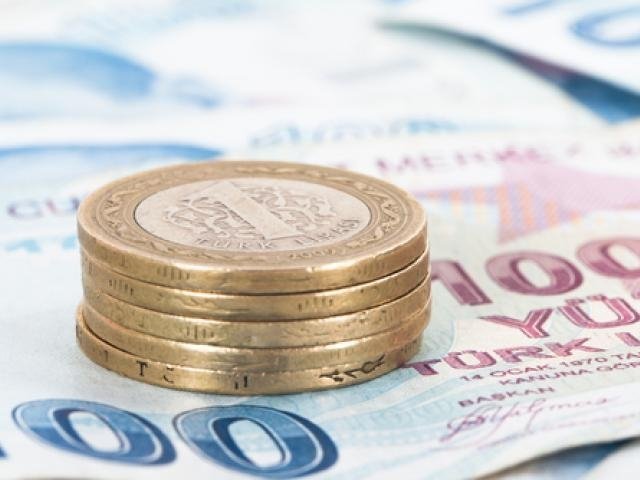 The South African Rand is showing some indications of recovery against the US Dollar in the aftermath of the latest FOMC statement. The Rand is up by 0.5% at time of writing with the Greenback also slipping lower against the Euro, British Pound, Yen and Aussie Dollar. External factors like demand for the Dollar is dictating the majority of swings in the global currency markets, explaining why the Dollar unexpectedly making a turnaround over the previous fortnight has resulted in the Rand moving back to levels not seen since December 2017. If the Dollar did encounter another reversal and suffer from investors taking profit, it would be seen as encouraging for the Rand.

The Dollar is showing signs of momentary weakness after the latest FOMC statement indicated to investors that the Federal Reserve will not raise US interest rates at a faster pace than has already been priced into the market. One of the main takeaways from the statement is that the Federal Reserve acknowledged that inflation is close to its target, but it appears this will not dictate the central bank accelerating its path of gradually raising US interest rates.

Where the US Dollar could head from here is a tough question to answer, especially when you consider how stunned most investors were by the unexpected turnaround in Dollar momentum over the past couple of weeks.

What could inspire further Dollar strength is if other developed central banks, like the Bank of England (BoE) and European Central Bank (ECB) remain hesitant towards tightening monetary policy. We have seen the British Pound suffer a nosedive following BoE Governor Mark Carney once again backtracking from his previous upbeat tone on higher UK interest rates, and this has provided a reminder that interest rate differentials between the Federal Reserve and other developed central banks can still drive traders towards the US Dollar.

One risk that investors do need to take into account over the near-term is that the United States is set to begin trade talks with China. There is a concern that a breakthrough in the trade tensions will be unlikely and any suggestions that there will be a breakdown in talks between the two largest economies in the world presents a risk that the financial markets will react. The trade talks carry the potential to negatively impact global stocks as a result of reduced risk appetite, and could also result in reduced purchasing momentum for emerging market currencies.

The ability of Gold to defend the psychological support level of $1300 will encourage investors to consider adding Gold to their portfolio around its current levels. If the trade talks between the United States and China do hit a wall, as many anticipate, during the early phases it would provide encouragement for investors to search for Gold as a safe haven asset. The Japanese Yen would also likely benefit if the trade talks between the U.S. and China did lead to a period of renewed uncertainty in the market.

Optimism that the Turkish central bank raising interest rates by 0.75% would prevent the Lira from another fall is at risk of falling on its head, as a result of concerns that the interest rate increase is too late to prevent the economy from overheating.

Standard & Poor’s announced yesterday that Turkey’s credit rating had moved into junk territory. Fears over a widening account deficit, inflation more than double the central bank target and an ongoing reoccurrence of political risk is going to continue discouraging traders from purchasing the Turkish Lira at its historic low levels.

The Malaysian Ringgit is coming under marginal selling pressure as the financial markets edge into the closing part of the week, with the USDMYR trading 0.13% higher at time of writing. The Indonesian Rupiah is showing a similar level of weakness to the Ringgit against the Dollar, which suggests that increased confidence that the Federal Reserve will raise US interest rates in June is behind the currency moves. The Singapore Dollar on the other hand is showing signs of increased momentum against the US Dollar with the USDSGD currently 0.32% lower for the day. Singapore is not seen as being as sensitive to higher US interest rates in comparison to its regional peers, which does provide some light behind why the Singapore Dollar is trading somewhat higher against the USD after the FOMC statement.