May 12th Iran deadline carries risks beyond price of Oil 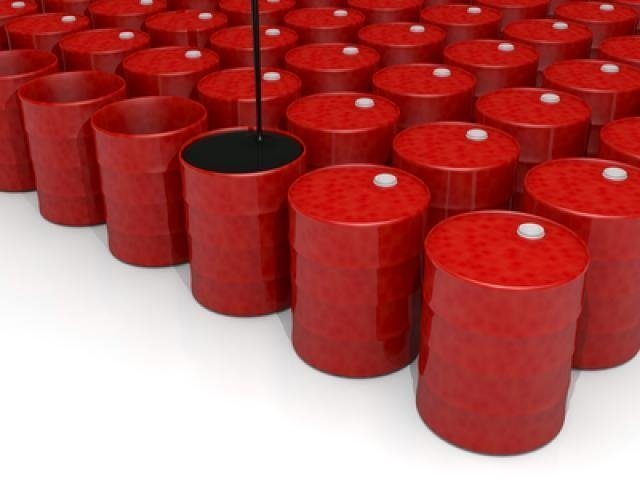 Persistent fears that President Trump will pull out of the Iran nuclear deal later this week have played a pivotal role behind the price of US Oil rising above $70 for the first time since November 2014 during early morning trading. Recent price action suggests that investors have not yet concluded pricing in further risk premium as we edge closer to the May 12th deadline Trump has set himself to decide whether the US will remain in the 2015 Iran nuclear deal, and any comments Trump makes in the lead up to the event have the potential to encourage fireworks in the oil markets.

With Trump having referred to the Iran agreement in the past as “the worst deal ever” it is not difficult to understand why investors seem to be expecting the worst on May 12th. The only problem with pricing in the current worst-case scenario is that investors are going to be at risk of being on the complete wrong side of the trade, if any headlines come out in the meantime that Trump could delay his decision on whether to pull out of the Iran deal.

It does also need to be remembered that despite much of the risk premium heading into May 12th being focused on how the price of oil might react, there is going to be a threat of wider implications than oil supplies, if Trump does abandon the 2015 nuclear deal. Iranian President Hassan Rouhani has already warned that the US would regret its decision to exit the nuclear deal, and concerns over how Iran might react to the United States pulling out do not appear to have been factored into other asset classes.

One of the most difficult questions to answer is what impact the United States pulling out of the deal might mean for politics in the Middle East. There have been underlying concerns for some time that Iran is having a growing influence on the region. We are not just talking about a return to strained relations between the US and Iran if Trump pulls out of the deal, but we also need to look at the risk of what impact this could have on regional markets within the Middle East.

Uncertainty could also play a role in investor sentiment for wider risk appetite, meaning a period of uncertainty could expose emerging market assets and currencies to downside risks in an environment where investors are already maintaining a cautious stance ahead of geopolitical tensions elsewhere. We are in a trading period where emerging market currencies are already in the midst of sudden weakness, due to the unexpected turnaround in the fortunes of the US Dollar and there is a risk of buying momentum for emerging market currencies taking additional punishment if tensions around Iran surge.

There is a threat that the uncertainty will play a role in how global stocks perform over the coming days, while it should also not be understated that higher-yielding currencies like the South African Rand, Russian Ruble and Turkish Lira, to name just a few, are highly reliant on investors being attracted towards taking on risk.

I am concerned heading that all of the market focus heading into May 12th seems to have been dictated on how the price of oil might react, without looking at the connotations that the United States pulling out might have on other asset classes.