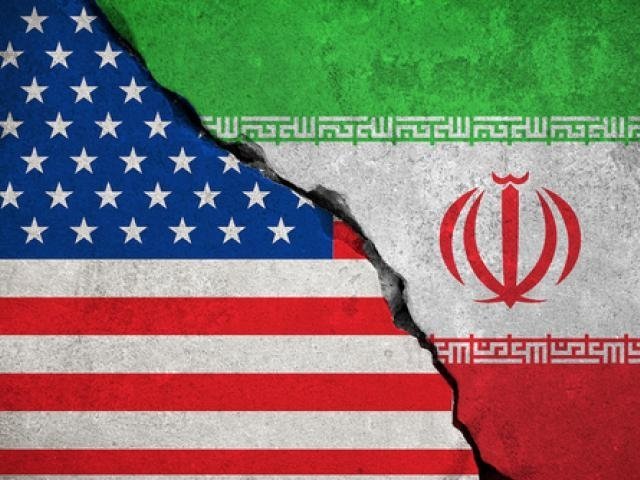 It could be said that there is a cautious vibe across the financial markets on Tuesday, as investors brace for President Donald Trump’s announcement on the Iran nuclear deal later today.

Although President Trump is widely expected to withdraw the United States from the 2015 nuclear deal, lessons from the past have repeatedly taught investors that the US administration can be highly unpredictable.

An unexpected scenario, in which Trump announces that the US will remain in the nuclear deal, should be warmly welcomed by investors.  Alternatively, risk aversion may intensify if he moves forward with the “nuclear option”, which reimposes all sanctions on Iran and pulls the US out of the deal. Whatever the outcome of Trump’s “decision”, we are not ruling out ramifications on the financial markets. Global stocks, Oil and safe-haven assets are just a few of the instruments that could be impacted.

WTI Crude eased slightly lower on Tuesday, with prices dipping towards $69.80 as investors positioned themselves ahead of Donald Trump’s Iran announcement later today.

WTI bulls could be injected with fresh inspiration to boost oil prices higher, if Trump withdraws from the nuclear agreement.

The USDJPY could be injected with explosive levels of volatility today depending on how markets react to Donald Trump’s pending announcement. If risk aversion intensifies following Trump’s “decision” on the Iran deal, the flight to safety could boost the Japanese Yen. Focusing on the technical picture, the USDJPY is firmly bullish on the daily charts. Prices are trading within a daily bullish channel while the MACD has crossed to the upside. Prices have scope to challenge the 109.70 level, if bulls are able to defend 109.00. Alternatively, a breakdown below 109.00 could invite a decline towards 108.40 and 107.80. 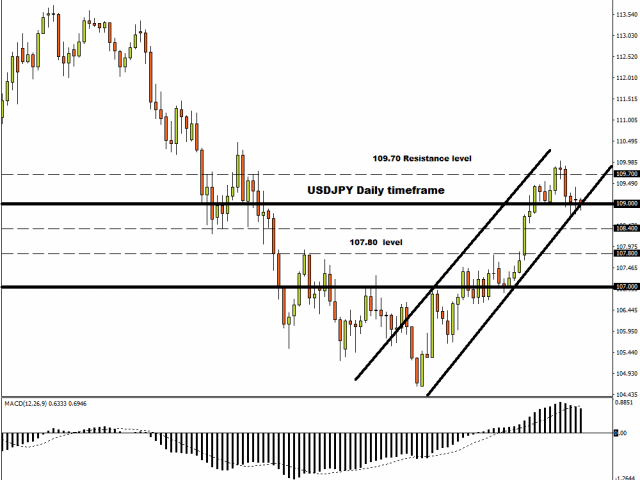 An appreciating US Dollar has punished Gold today, with prices sinking towards $1309 at the time of writing.

The fact that the yellow metal remains under pressure despite market caution ahead of Trump’s announcement highlights a lack of buying sentiment. There is a suspicion that market expectations of higher US interest rates will remain a risk to Gold.

Taking a look at the technical picture, prices are coming under increasing selling pressure on the daily and weekly charts. Previous support around $1324 could transform into a dynamic resistance that encourages a decline towards the psychological $1300 support level. 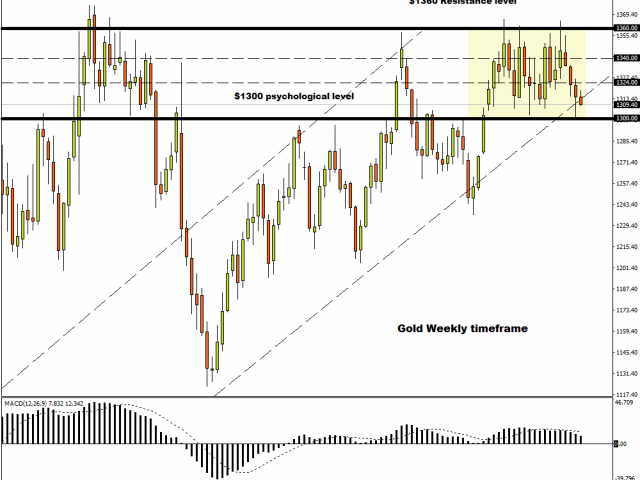