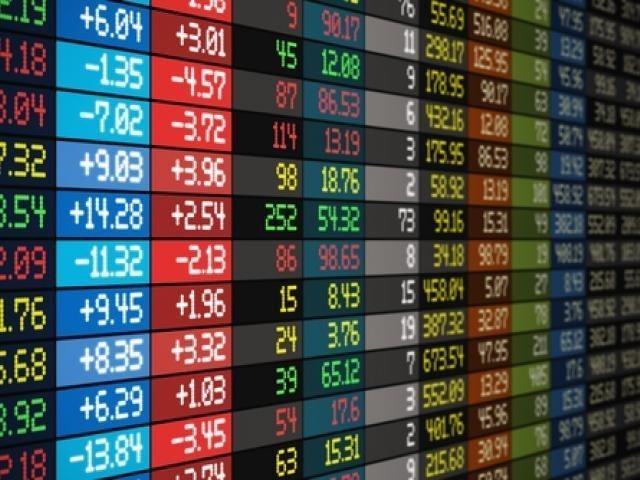 Emerging market currencies across the globe are coming under renewed selling pressure during trading this week.

The exact catalyst behind why the emerging market currencies continue to be plagued by selling momentum is a difficult one to determine, although the latest indications suggest that the motivator could now be beyond central bank expectations for higher US interest rates. It is being suggested that the persistent Turkish Lira weakness could be weighing down on the general emerging market sentiment.

Although investors were previously treating developments around currencies like the Turkish Lira and the Argentine Peso as idiosyncratic matters, we are now noticing similarities between the selloff in Turkey and Argentina leading to declines in emerging markets elsewhere. The latest indication of this was on Tuesday morning when comments from Turkish President Erdogan on domestic central bank policy appear to have encouraged weakness in emerging market currencies outside of Turkey.

The early morning comments from Erdogan were clearly not what investors wanted to hear. Erdogan made it clear that he intends to have more influence on monetary policy and economic matters if he wins the election next month, which is seen at the very least as a severe threat to central bank independence. This has resulted in the Turkish Lira hitting yet another historic low against the US Dollar with the latest milestone level being marginally close to 4.40 against the Dollar.

Investor confidence in Turkey is already at severely low levels. If Erdogan is able to insert more influence around central bank policy and economic matters we can’t rule out the possibility that the Lira will weaken all the way to 5 against the Dollar by the end of the summer.  This would represent another dramatic turn towards the worst, when you consider that the market finally appeared ready to consider purchasing the Lira on reports last week that Erdogan would call a summit to discuss improving the fortunes of the Lira. Following the latest comments from Erdogan we can consider this optimism to be over.

Erdogan is a clear advocate for lower interest rates in Turkey. If he is able to influence central bank policy by cutting interest rates there would be a risk of removing one of the only options out there to combat dangerously high inflation and encourage inflows into Turkey. It would also risk weighing further on the political risk factor that deters investors away from the Lira and despite the currency probably standing as the most undervalued around the globe, it would be difficult to see a road for recovery.

The indications that the always developing Turkey story is weighing on investor sentiment elsewhere represents a fresh worry for the emerging markets.

There is a massive election in Turkey next month and the latest comments from Erdogan this morning are going to risk the Lira nosediving even further against the US Dollar, if he does win the election. This ultimately means that we can’t rule out the risk that other emerging market currencies will selloff if the fears around the Turkish Lira intensify further as a result of reduced investor appetite towards taking on risk.