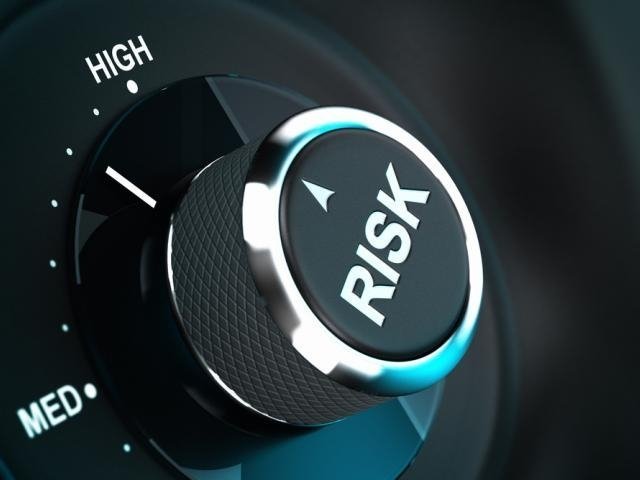 U.S. consumers are becoming more confident to spend. U.S. retail sales increased 0.3% in April, and March figures were revised up to 0.8% from 0.6%. When excluding food services, autos and building materials, the so-called retail-control group sales gained 0.4%.

Given that consumer spending makes up almost 70% of the U.S. economy, these retail sales reports from the past two months indicate a healthy GDP growth for Q2. With unemployment falling, wages growing and more disposable income due to tax cuts, it shouldn’t be surprising to see an improvement in spending habits. However, equity investors saw their portfolios declining in value after the release.

The fall in equities was mainly attributed to the rise in interest rates. The U.S. 10-year treasury yields spiked immediately after the report to reach 3.09%, a level last seen in 2011. Although investors are adjusting to higher interest rates, the pace of this increase is what matters now. Another similar spike in U.S. Treasury yields for a day or two will send serious alarm signals to equity investors.

Geopolitics back in focus

Tensions on the Korean peninsula seem to be flaring up again, as North Korea threatened to withdraw from its scheduled summit with the U.S. and canceled a meeting scheduled for today with Seoul, in response to joint South Korea - U.S. military drills. This development among others, including U.S. - China trade talks, Iran threats, violence in the Middle East and a new coalition government in Italy will likely to keep investors on the defensive.

Currency markets were steady early Wednesday, after the dollar index hit a new 2018 high of 93.45 on Tuesday. Currency traders will continue to closely monitor how interest rates move from here, as it became the leading indicator for currencies.

Today’s final inflation figures from the euro area are expected to remain unchanged, so expect a muted Euro reaction on the release.

Whether the Euro will resume its decline depends on Mario Draghi’s speech later today. Given that economic data has been disappointing in the past two months, he may hint that the central bank will delay the end of QE, contradicting a recent speech by Bank of France Governor, François Villeroy de Galhau, who noted that the ECB would not delay exiting QE.