AUD in focus before employment data 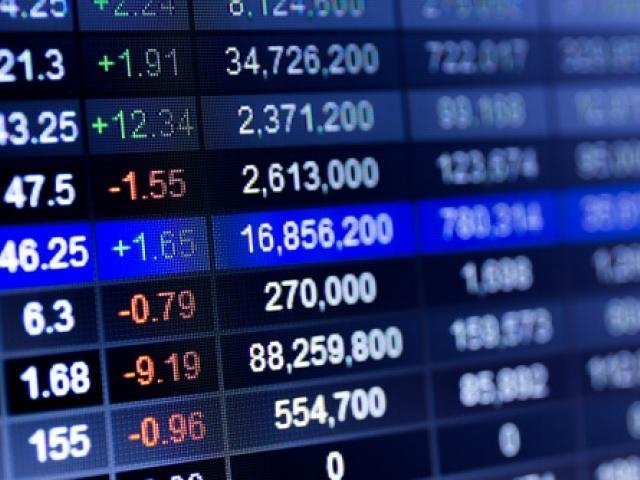 It's a big day for the Australian dollar, as strong data is due out about the employment sector and markets are quick to pay attention to struggling economies which have not been performing as well historically. Markets have big expectations about this reading as they're looking for a figure in the 20k region showing Australian expansion in the labour market - a number so large we've not seen anything this size since January when we had a 35k reading on the back of seasonal activity. So there certainly is a strong chance we could see further weakness for the Australian economy and of course the Australian dollar as a result. Certainly, any further failing in data could lead to pressure on the Reserve Bank of Australia who have taken a very neutral view on the economy as of late. Large falls could most certainly give them the capacity to cut interest rates further as a last resort in the current market climate - however unlikely it may seem at present. 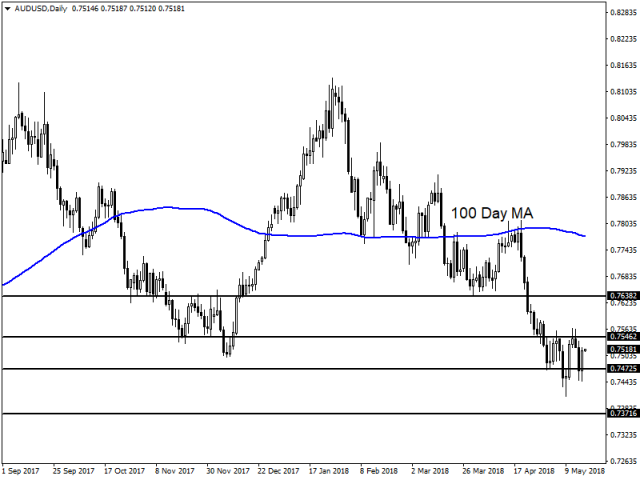 Looking at the AUDUSD today and it's clear to see that it finally managed to claw back some ground on the daily chart. However, the bullish engulfing candle one might expect did not materialise, leading me to believe that the bears are certainly likely to strike further in this instance. Support can be found as a result at 0.7472 on the charts as a hard level which the market is keen to beat, below this and 0.7371 is the next major level and quite the step for AUDUSD bears in this environment. If the bulls were to take back control in this instance, then 0.7546 is the first level of resistance where we could see some strong pressure. Ultimately a breakthrough here could lead to a run to 0.7638 on the charts if the bulls are in control, but at the end of the day the trend has been extremely bearish and bullish runs are a bit of a myth at present.

Oil lately has been the other big mover in the markets as it breaks above the 70.00 dollar a barrel mark that many analysts had expected. It was further helped higher today by Gasoline inventories which came under significant drawdown pressure at -3.79M barrels (1.44M exp), which is quite the deviation. 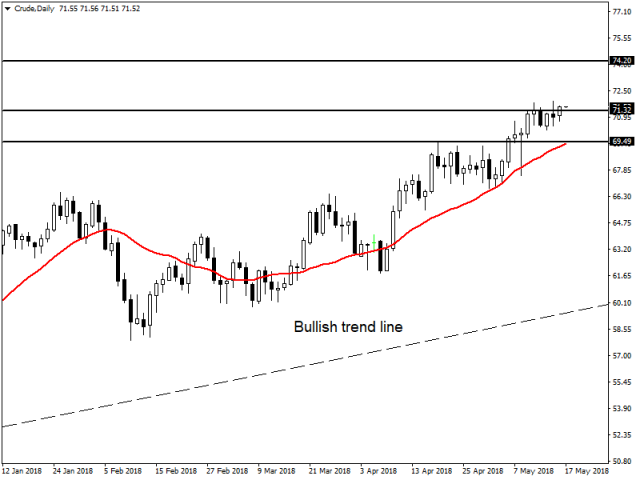 The trend in oil markets has always been quite bullish in recent times, as it hit rock bottom lows before a strong bounce. Markets have since cracked through resistance/support at 71.32 and are starting to look like they will take on resistance at 74.20. All in all oil markets are looking very bullish but at the same time struggling against a strengthening USD, which has so far managed to stop it running away on the charts.