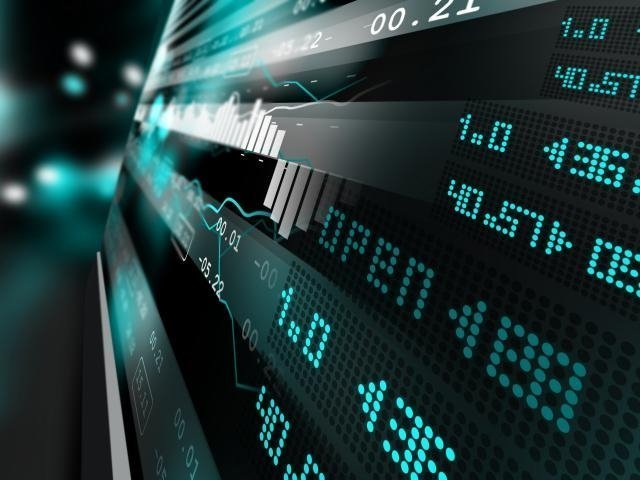 The Euro strengthened slightly early Thursday, to trade at 1.1837 after hitting a new five-month low of 1.1761 the previous day. It seems that the single currency has a new headache to deal with; this time, it’s Italy. A leaked draft of the coalition agreement between populist parties 5-Star Movement and the League revealed their plan to defy E.U. rules and demand cancelation of €250 billion of Italian bonds bought by the European Central Bank. However, leaders of the two parties said that debt cancellation was not in any official draft of a government program.

Although Italian stocks plunged and bond yields shot up by more than 15 basis points, the reaction was still relatively insignificant compared to the news itself. Italy's economy is around ten times the size of Greece’s; if investors took these plans seriously, we would have seen a sharp, broad selloff in European equities, and that has not been the case. Coalition talks tend to be toned down eventually, so investors shouldn’t be overtaken by political speech. It will be better to focus on the fundamentals, as there’s always going to be political noise in the background.

Despite the rising U.S. yields and U.S. dollar, Brent crude continued its rally towards the $80 benchmark. The fall in U.S. inventories also added fuel to the rally, but whether prices are sustainable at current levels remains in significant doubt.

OPEC members themselves are not convinced of the move and see oil's rally towards current levels as a short-term spike driven by geopolitics. Higher oil prices along with a strong dollar are a double whammy for emerging markets, that will feel the pain sooner rather than later. Further tightening in credit conditions will start pressuring emerging market economies and may eventually result in lower demand. I think OPEC members should be more flexible when they meet in June, or they will contribute to the factors slowing the global economy.

A new round of China-U.S. trade talks will be launched today in continued efforts to avert a trade war. Interestingly though, Peter Navarro won’t be the U.S. key negotiator; instead, Steven Mnuchin, Wilbur Ross, and Robert Lighthizer will take the lead. President Trump seems to have changed course with China, first in his attempt to save ZTE, and now by sidelining Peter Navarro. It's still difficult to predict how the negotiations will end, but we’ll surely be in a better position than a few months ago.