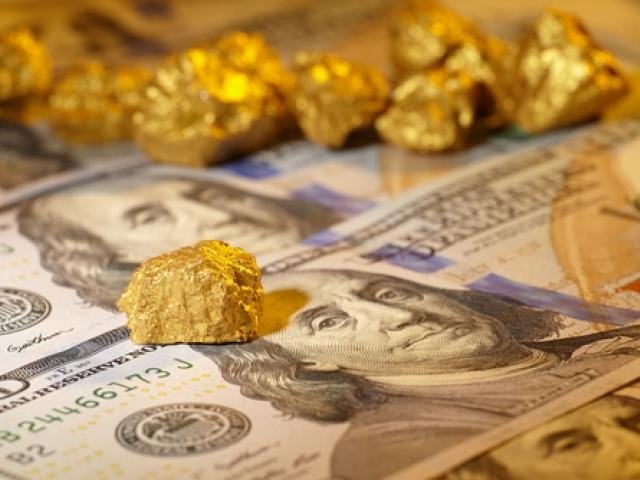 The ongoing relentless rally in the US Dollar has yet to show any convincing signs that it is running out of steam.  The Greenback maintained its level close to its 2018 high during trading on Thursday and the current forecast is that the unexpected turnaround in fortunes in the US Dollar could still have some more stamina to run further.  This means that the emerging market currencies could yet find themselves at risk to further losses before trading for the week concludes.

Among those to have their backs against the wall due to the continued buying momentum for the Dollar as we edge towards the end of the week is Gold and the Japanese Yen. The precious metal has continued to tumble down the charts since slipping below the psychological $1300 level on Wednesday, with Gold now trading marginally below the $1285 level. For as long as Gold remains below the psychological $1300 level, the outlook is now tipped in favour of sellers entering more positions and we can’t rule out the selling momentum accelerating over the coming sessions.

While the Japanese Yen maintained its resilience against the resurging Dollar at the beginning when the Dollar surged higher, the Yen has fallen victim and suffered against the Dollar over the past couple of days. Since the USDJPY surpassed 110 on Wednesday, the pair has wasted no time in attempting to reach 111 and currently stands at its highest level since late January.

Questions are still being asked as to what has encouraged such a transformation in fortunes for the Dollar, although it is not debated that the ongoing indications of it continuing has the potential to ensure Dollar strength remains a dominant theme.

Indonesia cuts interest rates, but will it be enough?

Bank Indonesia (BI) has essentially increased its seven-day repo rate in an attempt to defend the Indonesian Rupiah. The Rupiah has suffered greatly in recent weeks as a result of the relentless advance in the USD, and this has been seen as a primary driver behind BI raising benchmark interest rates for the first time in four years.

I can’t rule out the possibility that other central banks will follow the lead of BI by raising interest rates in an effort to defend their respective currencies.

In the midst of the current punishment for most emerging market currencies, the Chinese Yuan has managed to strengthen. Prices are trading around 6.3644 as of time of writing. There is a suspicion that the Yuan’s appreciation could be on the back of a stronger fixing by the Peoples Bank of China. With Dollar strength still a dominant market theme, the Yuan still remains vulnerable to losses. Taking a look at the technical picture, the USDCNY has scope to challenge 6.3700 in the near term if bulls can keep above 6.3600.