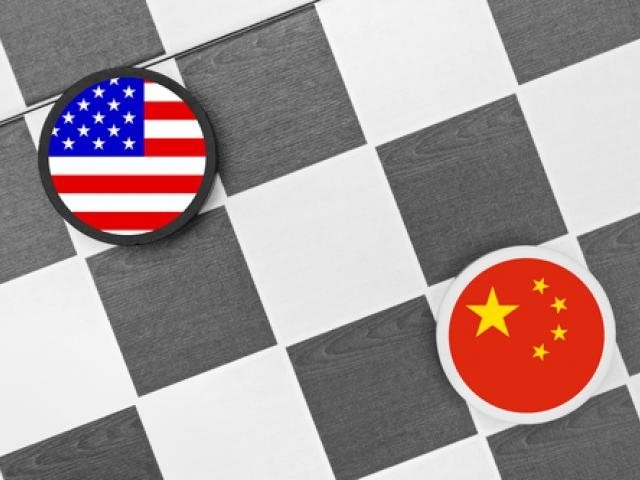 Investors have entered today’s trading session adopting a cautious stance thanks to conflicting reports over the progress of high-level trade talks between the US and China.

Sentiment was initially boosted following reports of China proposing to purchase $200 billion worth of American goods in a bid to reduce its trade surplus with the United States. However, appetite for risk weakened on Friday after China’s Foreign Minister spokesman, Lu Kang, denied that such a proposal was made. With Donald Trump adding his touch of uncertainty by stating that China and other countries have become “very spoiled” when it comes to trade, markets may remain cautious over the current trade talks in Washington. Investors are likely to maintain a safe distance from riskier assets and flock to safety until more clarity is offered on the progress of the negotiations.

It has been an undeniably bullish trading week for the Dollar which has appreciated to its strongest levels in five months.

The story defining the Greenback’s incredible appreciation continues to revolve around rising US Treasury yields and positive domestic economic data. With bulls heavily supported by heightened expectations of higher US interest rates, the Dollar remains king. Taking a look at the technical picture, the Dollar Index remains heavily bullish on the daily charts. A decisive breakout above 93.50 could invite an incline towards 94.00 and 94.20, respectively.

Sterling was mostly depressed this week following the disappointing UK jobs report, that clouded prospects of higher UK interest rates this year. An appreciating Dollar has compounded the Pound’s woes, with the GBPUSD trading marginally below 1.3500 as of writing. From a technical standpoint, the GBPUSD remains under pressure on the daily charts. A breakdown below 1.3470 could open a path towards 1.3360. 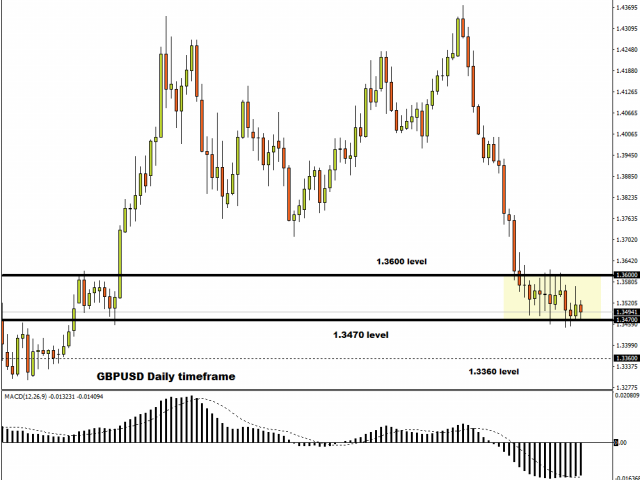 The fact that Gold is poised to conclude the trading week below the $1300 psychological support level confirms that bears have officially won the four-and-a-half-month-long tug of war.

With the Dollar heavily supported by positive economic data and rate hike expectations, zero- yielding Gold is likely to remain vulnerable to heavy losses. While geopolitical tensions and uncertainty could offer some support, price action shows that bears remain firmly in control. Taking a look at the technical picture, previous support at $1300 could transform into a dynamic resistance that encourages a decline towards $1280. 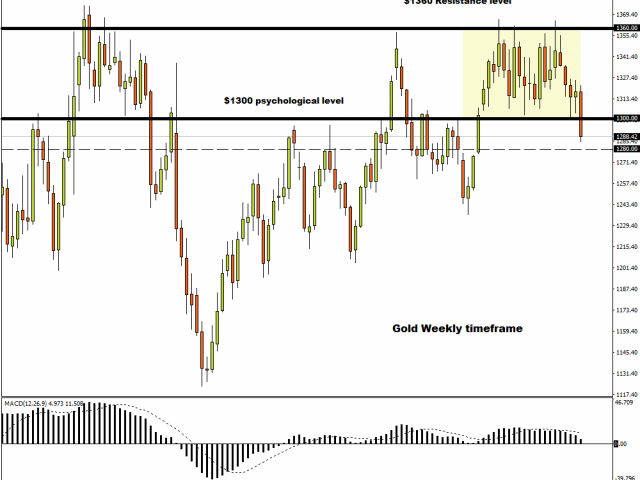 Are WTI bulls back in town?

Crude oil prices were firmly bullish this week despite the Dollar’s aggressive appreciation.

While optimism over rising global demand may have supported oil, price action suggests that the rally remains driven by geopolitical risk factors. The looming Iran sanctions are likely to fuel speculation of tighter global supply, while heightened geopolitical tensions in the Middle East may spark fears of potential supply disruptions. Although oil could edge higher in the near term, robust US Shale production has the potential to create some headwinds for bulls down the road.

Taking a look at the technical picture, WTI Crude has scope to challenge $75 if bulls can secure a daily close above $72.