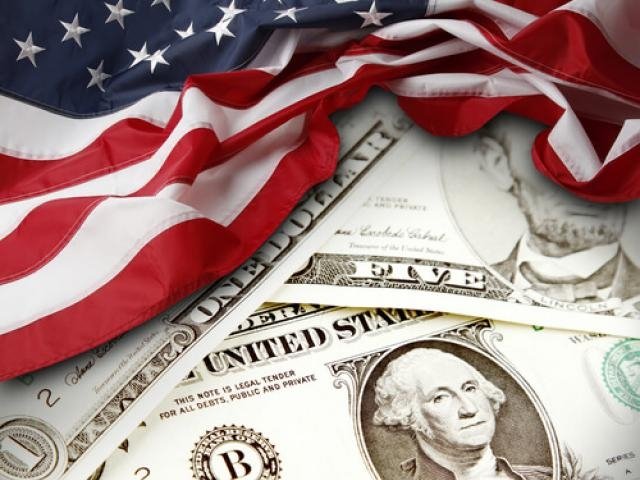 While the financial markets continue to remain volatile with a number of different news events being monitored, the USD did manage to hit another 2018 high on Wednesday, following the latest FOMC Minutes release. The Federal Reserve reinforced market expectations that we should be by most accounts expect the next US interest rate rise as early as potentially next month, which appears to have reminded traders once again the severity of interest rate differentials between the United States and its developed peers across the globe.

The FOMC Minutes is not the only event that is being closely watched by traders, following a return to some political risk premium being priced in following some reported comments from North Korea to the United States, and President Trump fueling uncertainty over the ongoing trade negotiations with China.

It is expected that there could be some uncertainty in the market on Thursday as a result of this, which could encourage investors to seek safe-haven assets like Gold and the Japanese Yen. The latter was noted to have strengthened significantly on Wednesday, with the likely motivator being concerns about emerging market weakness as the ongoing Turkish Lira crisis continues to remain in the headlines.

Elsewhere the dramatic moves in the Turkish Lira on Wednesday promoted the Turkish central bank to raise interest rates by 300 basis point (3%) in an emergency meeting. Its late liquidity window now stands at 16.5%, however there are major doubts in the markets as to whether the move could really stabilize the Turkish Lira over the longer-term.

The move is likely a little too late to ease investor concerns, which is something that has intensified in recent weeks following the comments from President Erdogan that he expects to exert more influence over monetary policy and economic matters if he wins the Turkish election next month.