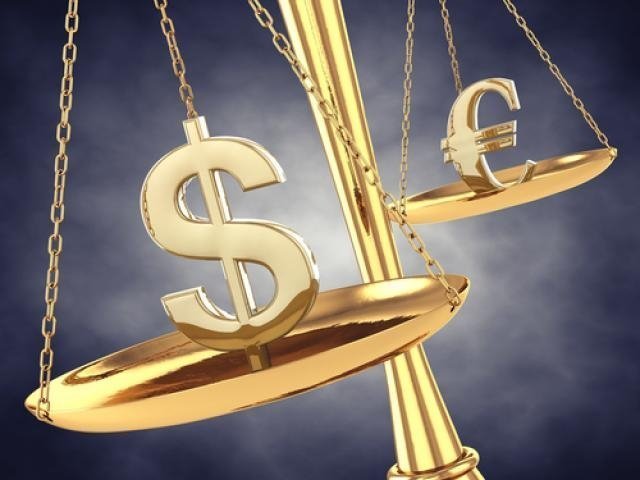 Italy’s political drama drove the risk-off mood felt across the globe early Tuesday as investors sold risk assets and bought the Japanese Yen and U.S. Treasuries. Most Asian markets were in the red, with the USDJPY trading at its lowest level in three weeks, hitting 108.90.

The Italian president’s intervention to block populist coalition plans led to a massive selloff in Italian equities and bonds.  The FTSE MIB, which gained more than 12% Year-to-Date earlier this month, fell 2% on Monday to erase all gains made in 2018. Meanwhile, yields on Italian two-year bonds rose from 0.28% to 0.88% in less than 24 hours in a clear sign of investor nervousness.

The Euro bounce on Monday was short-lived. EURUSD spiked to 1.1728 after Sergio Mattarella blocked the coalition’s nomination of Paolo Savona as finance minister. His veto and assignment of Carlo Cottarelli to form a new government means another round of elections possibly taking place in August. The risk here is that a re-election will lead to a stronger populist group forming, and thus, a possible referendum on the European Union. This will eventually lead to further rating downgrades from credit rating agencies, and with outstanding debt of more than 2.3 trillion Euros, Italy’s public finances will look to be in a very bad shape.

The Euro may remain out of favor this week, as traders also await the results of Spain’s Prime Minister, Mariano Rajoy’s vote of confidence in Parliament on Friday.

The Dollar Index hovered near 7-month highs early Tuesday while the Yen was the only major outperforming currency. With no tier-one economic data releases on the calendar today, expect politics to continue driving the currency moves.

The Turkish Lira continued to climb after its sharp recovery on Monday. The Turkish central bank's decision to make the one-week repo rate the primary policy rate was strongly welcomed by investors. This comes just a couple of days after the 300-basis points rate hike. If the central bank sends a clear message indicating its independence from the political power, this may restore confidence.