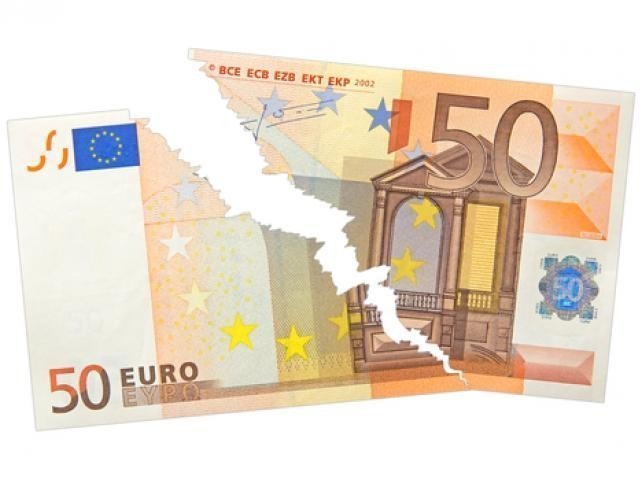 A negative vibe is being felt across the financial markets, as political chaos in Italy has caused an eruption of risk aversion and revived fears over a possible Eurozone breakup.

In a move that raised the possibility of a snap election in Italy, President Sergio Mattarella rejected the coalition’s nomination of Paolo Savona as finance minister. Fears are likely to heighten over another round of elections strengthening the position of anti-EU parties and potentially resulting in a referendum on the European Union.

With concerns heightened over political risk in Italy threatening the stability of the European Union, the Euro remains heavily at risk to sudden losses.

Adding to the Euro’s woes is the upcoming data that Spanish Prime Minister Mariano Rajoy will face a vote of no confidence on Friday in parliament.

The Euro has tumbled below the 1.16 level for the first time since November 2017 thanks to the political drama in Italy and Spain. With uncertainty eroding buying sentiment towards the Euro currency, the EURUSD has scope to extend losses. Previous support around 1.160 could transform into a dynamic resistance that encourages a decline towards 1.145. 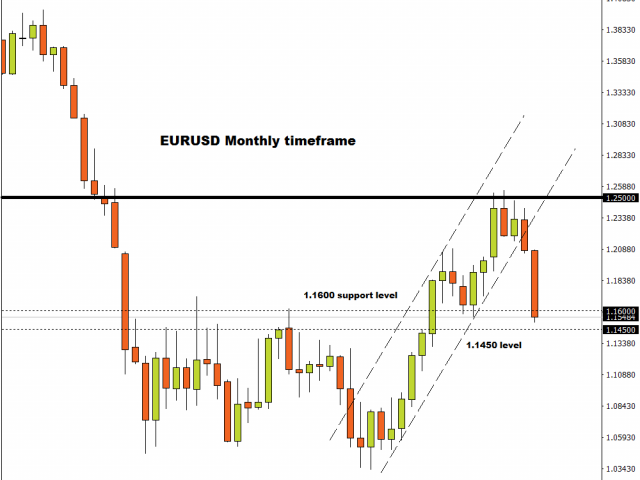 The political turmoil in Italy has triggered risk-off trading across the board, with global stocks and riskier assets vulnerable to heavy losses.

Most Asian stocks have already closed in the red amid the risk-off mood, with the caution and uncertainty dragging European shares lower. The negative sentiment from Asian and European markets could infect Wall Street this afternoon. Global equity bears are likely to remain in the vicinity as heightened political uncertainty in Europe prompts investors to maintain a safe-distance from riskier assets.

The Yen sharply appreciated against the Dollar this morning, as traders rushed to safety amid the political drama in Italy.

With market anxiety likely to heighten over fears of an early election in Italy resulting in a referendum on the European Union, the Yen could remain a trader’s best friend. Taking a look at the technical picture, the USDJPY is under noticeable pressure on the daily charts with prices trading marginally below 109.00 as of writing. Sustained weakness below 109.00 could encourage a decline towards 108.00 and 107.40, respectively.

Gold popped above the $1300 level as political uncertainty in Europe accelerated the flight to safety. However, gains were capped below $1307 by a broadly stronger US Dollar.

Although risk aversion has the ability to support Gold in the short term, an appreciating Dollar and expectations of higher US interest rates are likely to continue weighing heavily on the yellow metal in the medium to longer term.

Focusing on the technical picture, prices have breached above the $1300 psychological level. A daily close above this key level could encourage an incline towards $1324. Alternatively, a failure for bulls to maintain control above $1300 may invite a decline back towards $1280. 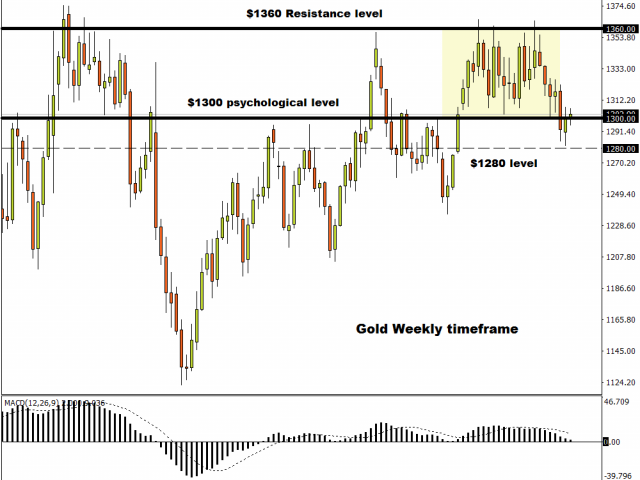