Euro gripped by “Italexit” fears, US GDP and ADP in focus 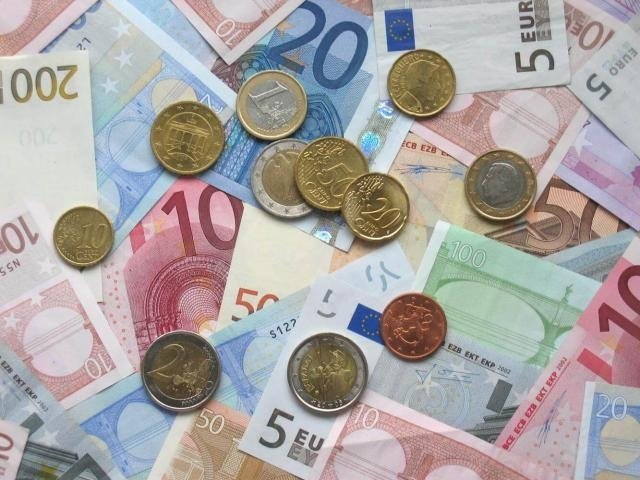 The past few days have not been kind to the Euro, which has tumbled to levels not seen since July 2017 amid the brewing political chaos in Italy.

With recent media reports stating that Italy’s PM-designate Carlo Cottarelli has simply failed to garner any support from major political parties, President Sergio Mattarella could dissolve Parliament in the coming days. The looming prospect of fresh elections potentially strengthening the position of Eurosceptic parties and resulting in a referendum on the Euro is likely to leave investors on edge. Sentiment remains bearish towards the Euro moving forward and the growing threat of a possible “Italexit” challenging the future of the European Union may spell more pain for the single currency.

It is worth noting that a depreciating Euro could somewhat support the ECB’s efforts to hit the 2% inflation target, by making exports more competitive and imports more expensive. However, signs of political instability in Europe negatively impacting growth may raise the prospect of QE rolling over into 2019.

Taking a look at the technical picture, the EURUSD remains bearish on the daily charts despite prices staging a rebound towards the 1.1600 level this morning. Previous support at 1.1600 could transform into a dynamic resistance that encourages a decline back towards 1.1450. Alternatively, a breakout above 1.1600 could invite an incline towards 1.1750. 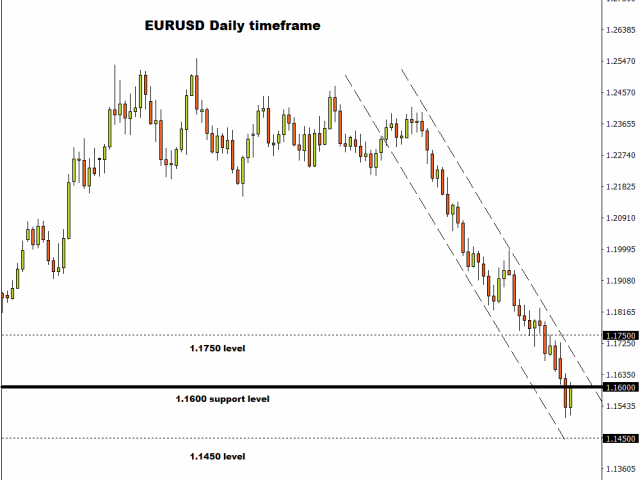 Dollar eases ahead of ADP and GDP data releases

The Dollar retreated from a six-and-a-half-month high this morning, as investors engaged in a bout of profit taking ahead of the hotly anticipated releases of the ADP employment report & Q1 GDP figures.

ADP employment is expected to show a gain of 191,000 positions in May, while the second estimate of the first quarter US GDP is projected to hit 2.3%. Market expectations over higher US interest rates this year are likely to receive a boost if ADP and GDP figures exceed market forecasts.

Taking a look at the technical picture, the Dollar Index remains firmly bullish on the daily charts. Prices are trading above the daily 200 SMA while the MACD trades to the upside. Heightened US rate hike expectations have made the Dollar king against of major currencies. A decisive breakout and daily close above 95.00 may open the gates towards 96.00 and 96.60, respectively. Alternatively, if the Dollar Index fails to push above the 95.00 level, prices could dip towards 94.00.

Sterling has suffered heavy losses against the Dollar thanks to growing fears of a possible Eurozone breakup.

A return of risk aversion amid the political turmoil in Italy simply encouraged investors to rush to safety, weakening the British Pound as a result. With Brexit uncertainty and fading BoE rate hike expectations adding to the Pound’s woes, further losses could be on the cards. Taking a look at the technical picture, the GBPUSD is under pressure on the daily and weekly charts. Sustained weakness below the 1.3340 level could encourage a decline towards 1.3170 and 1.3100, respectively. 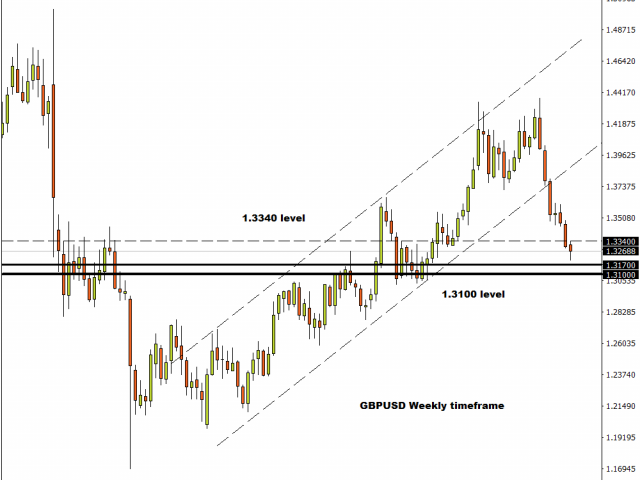 Oil prices witnessed some stability on Wednesday, after depreciating sharply in recent days on prospect that OPEC and Russia will be easing supply curbs in response to falling global crude inventories.

With OPEC and Russia’s plans to boost output potentially scaring oil bulls away and reviving oversupply concerns, WTI Crude remains vulnerable to further losses. It should be kept in mind that geopolitical risk factors in the form of looming sanctions against Iran, falling output from Venezuela and tensions in the Middle East could support oil prices in the short term. However, the possibility of rising output from Russia and OPEC combined with robust US Shale production could create major headwinds for oil further down the road.