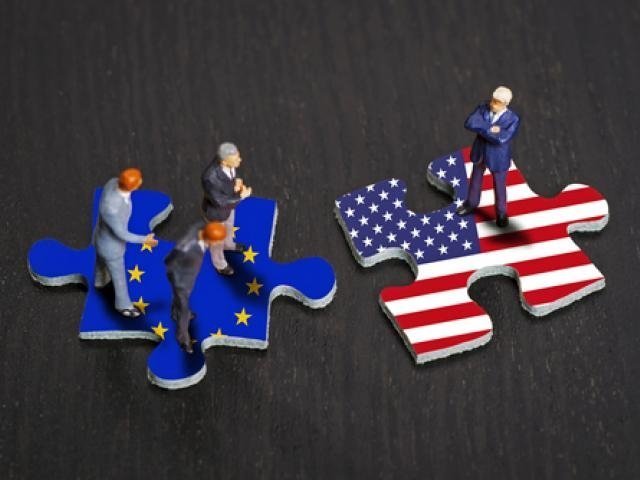 After imposing tariffs on steel and aluminum imports on its closest allies, the U.S. will be facing enormous criticism at the G7 summit on Friday in Quebec or, as the French Finance Minister Bruno Le Maire likes to call it, “G6 plus one.”

“When you’re almost 800 Billion Dollars a year down on Trade, you can’t lose a Trade War! The U.S. has been ripped off by other countries for years on Trade, time to get smart!” Donald Trump

Whether President Trump is playing a smart strategic game or is seriously considering getting into a trade war remains unknown, but the probability of a full-blown trade war has undoubtedly increased significantly.

The summit is due to take place after the U.S. and China trade negotiations ended on Sunday without any significant progress made. In fact, China warned the U.S. that any move to implement tariffs on Chinese products would ruin the negotiations.

Although markets in Asia are rallying after the U.S employment report released on Friday showed a robust surge in numbers and new elections were avoided in Italy,  this optimism will soon disappear if the Trump administration pulls the trigger on the threatened tariffs on $50bn worth of Chinese exports. So, keep a close eye on Trump’s Twitter account for updates.

Europe’s Politics and data to be in focus

The Euro struggled last week, with Italian and Spanish political turmoil sending the single currency to its lowest level since July 2017. The compromise reached between the Italian President and the populist coalition prevented further losses as a new election seems to be off the cards for now. This relief was reflected in Italian bonds where 2-year yields fell 200 basis points from Tuesday’s high. However, the Euro’s recovery may be short-lived if the new Italian government moves ahead with its proposed massive spending agenda and tax reductions. These actions will not only create conflict with Brussels but will also invite credit rating agencies to cut their debt ratings.

On the data front, the Eurozone Services PMI is likely to confirm that the economy continued to slow down as it entered Q2.  Another round of negative economic releases will lead the ECB to postpone ending QE and thus drag the Euro further. The UK services PMI, Germany’s industrial production and factory orders will also be in focus this week.