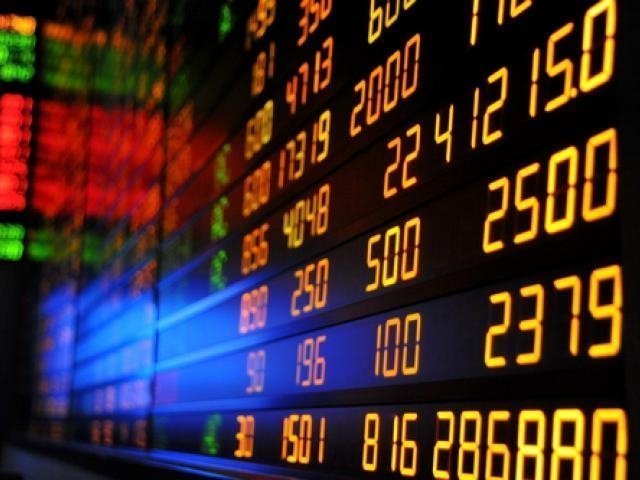 It’s both alarming and somewhat frightening how global equity markets have powered higher despite the simmering trade tensions between the United States and its allies.

While an incredible rally in technology shares has supported global stocks, there is a suspicion that investor complacency towards the renewed trade tensions continues to play a key role. Although stock markets have scope to venture higher amid the apparent appetite for risk, the question is - for how long? It must be kept in mind that President Trump's trade wars remain a major threat to financial markets and this is likely to continue weighing on sentiment. With Trump’s unpredictability fostering a sense of uncertainty over trade developments, stock markets remain vulnerable to losses.

The British Pound appreciated against the Dollar after UK services accelerated in May, easing some concerns over the health of the UK economy.

The Purchasing Manager’s Index for UK services exceeded expectations in May by rising to 54.0 from April’s 52.8. While the recovery in services is encouraging and may stimulate expectations of a BoE rate hike later this year, Brexit-related uncertainties continue to weigh on sentiment.

Taking a look at the technical picture, the GBPUSD remains bearish on the daily charts despite the recent rebound. The upside momentum could send prices towards 1.3450 before the bearish trend resumes. Alternatively, a breakdown below 1.3300 could encourage a decline towards 1.3210. 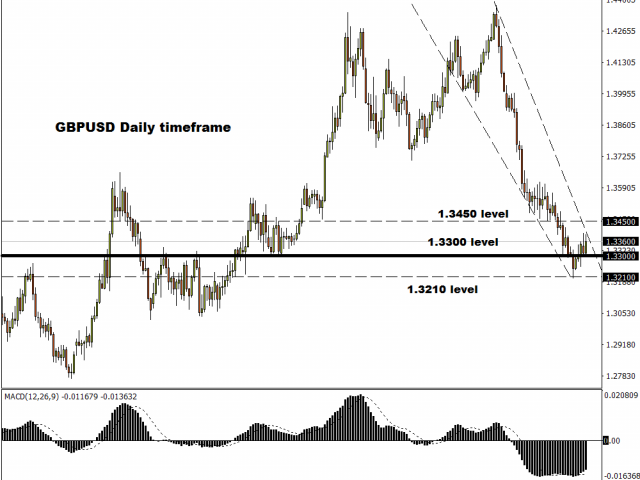 The Dollar held steady during Tuesday’s trading session as investors awaited the US ISM Non-Manufacturing PMI figures for May which could provide fresh insight into the health of the US economy.

Markets expect the ISM Non-Manufacturing PMI index to rise 58.00 in May, which could boost optimism over the US economy being on a track for a solid second quarter. The Dollar is likely to receive a boost if the data exceeds market expectations.

Focusing on the technical picture, the Dollar Index remains bullish on the daily charts. Prices have scope to attack 95.00 as long as bulls can defend 94.00. Alternatively, sustained weakness below 94.00 could invite a decline towards 93.40.

The economy shocked markets by shrinking 2.2% on an annualized basis during the first quarter of 2018. This was a complete turnaround to the positive end of 2017 where final quarter growth rose 3.1%. With the GDP report heavily disappointing, sentiment towards the South African economy is likely to receive a heavy blow with the Rand on the receiving end.

Could the abysmal GDP reading be attributed to the weakening of the “Ramaphosa effect” that was noticed when Cyril Ramaphosa became the President of South Africa? This is the question everyone is asking.

Focusing on foreign exchange, the USDZAR has jumped towards 12.700 as of writing and has scope to challenge 12.750 if the Rand continues to depreciate.