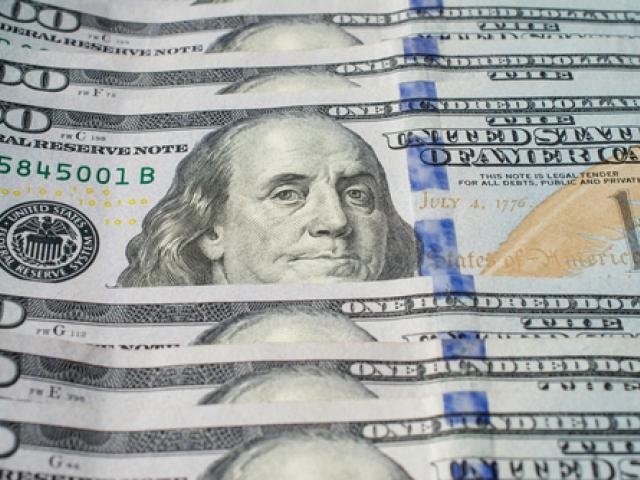 The USD surged back on positive news this evening as all PMI data was positive with the highlight being Non-Manufacturing Composite coming in at 58.6 (57.7 exp), as it looks like firms are expecting more business and the job market potentially is still growing as well. This was seen by the JOTLS job openings report which came in at 6.7M (6.35M exp), so the markets will be looking upbeat regarding all of this. One other bit of major news to come out the US was of course the Senators looking to defeat tariffs by getting congress to overturn this - while it is possible they could have some trouble getting it done before midterms, as the majority of republicans will support their president; especially after passing the tax bill earlier in the year. 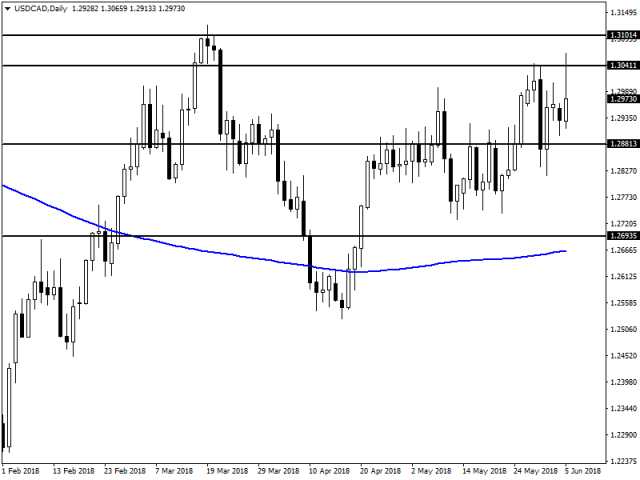 One of the key movers out of all of this was as usual the USDCAD, which made a large push to resistance at 1.3041 today before being beaten back by the bears. Somewhat surprising after such a large push, but it could be a case of bulls looking to take profit after crossing resistance. The next level of resistance above this comes in at 1.3101 but will be a tough ask, however if we see a push through this could signal a resumption for the USD bulls and we could see another strong leg. On the flip side if see the bears continue to add pressure support can be found at 1.2881 and 1.2693, but US economic data has been upbeat and it may be a hard ask for the CAD; especially with NAFTA still going on.

The Pound will be on traders lips today as there is a rumour (not yet confirmed) that the labour party will support a soft Brexit vote. In essence this means that the UK will abide by UK law and remain in the customs union, which will also include freedom of movement, a key area of Brexit. If this is going to be the case and labour can side with Tory rebels then we could see the government come under real pressure to go ahead with it. This would all be Brexit purely in name and nothing else so it will be interesting to see what markets say on this. This would be a bullish signal for the market I feel and traders would be upbeat - even in the face of a strong USD. 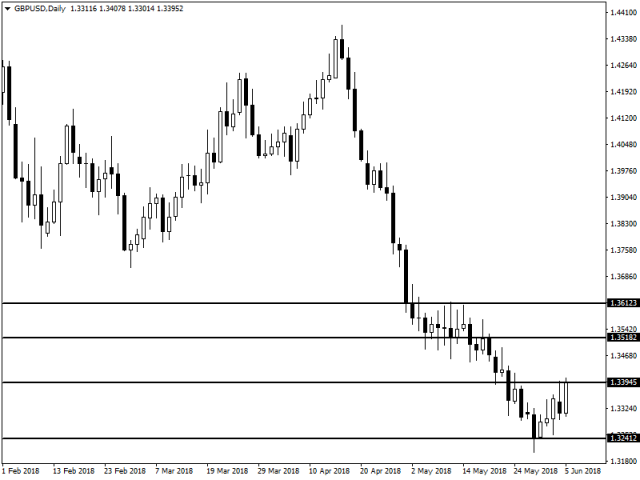 The pound has been bullish today as UK PMI was upbeat. Right now the GBPUSD has hit resistance at 1.3394 and is looking bullish, any potential moves higher would find stiff resistance at 1.3518 and 1.3612. At this stage though we've still not seen a breakthrough and close above, but I would expect that the breakthrough would look to retest to confirm support here after the recent bearish run. Support can also be found at 1.3241 and but this is looking like a potential bottom in the bearish run, so it's likely to be very strong as well.