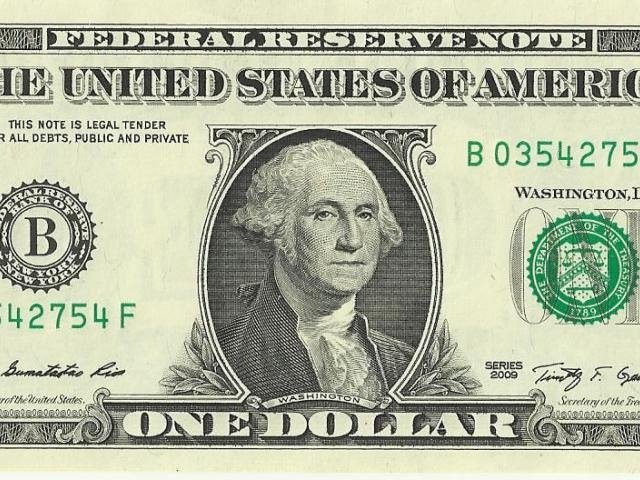 The Dollar surge has resumed across the FX markets, after investors received yet another reminder of how far ahead of the curve the Federal Reserve is on monetary policy following the ECB interest rate decision yesterday. It is hardly surprising that the ECB stated it will not be able to raise EU interest rates until at least the second half of 2018 as this was widely expected, however it has pulled investors back into the Dollar trade with the Federal Reserve likely to raise interest rates potentially another four to five times during that period.

Essentially, the US economy and Federal Reserve are offering investors something that other developed economies and central banks are ultimately unable to do – consistency.

The US economy is on a consistent basis performing, while other major economies like the United Kingdom and European Union is not yet in a position to follow that trend. This is the same for monetary policy as well.

The Federal Reserve maintain a positive outlook towards higher US interest rates on a gradual basis, while the Bank of England (BoE) for one have been put in the spotlight for a lack of reliability on this issue. Governor Carney has been caught back-tracking on UK interest rate expectations more than once in the past. The most recent reminder of this was earlier in the second quarter of 2018.

It is a positive move for the European Central Bank (ECB) that they will begin unwinding its Quantitative Easing plan over the coming months. However it would be a major surprise for the ECB to begin raising EU interest rates at this stage. With the timeline that was provided yesterday, approximately second half of 2019 is realistic.

Between 2014 and 2015, the Federal Reserve also took their time to increase US interest rates, after beginning exiting QE about a year before that.

What we are likely to continue seeing in the meantime is more investor temptation into the Dollar, and I wouldn’t be surprised if the Greenback continues to hit new 2018 highs over the upcoming period. This means there is an increased likelihood of more lows to come for its counterparts.