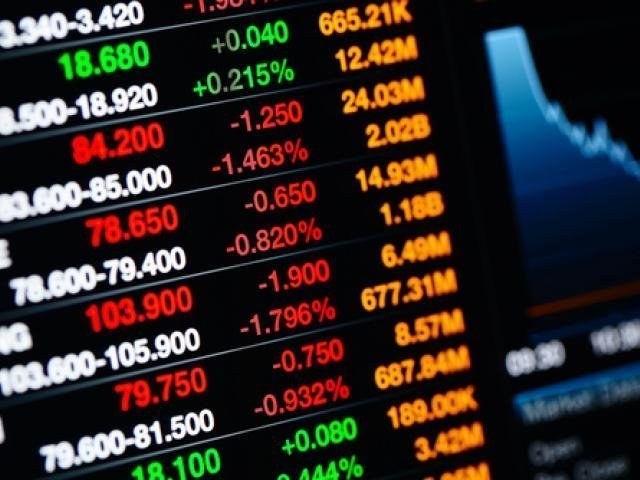 It is expected that the latest instalment of concerns over the United States and China entering a potential trade war will encourage global stock markets to come under pressure this week. Some indications of risk aversion are already being seen in the markets, with the Japanese Yen gaining as a result of market uncertainty and a number of different Asian currencies trading lower due to reduced investor appetite.

A number of different emerging market currencies across Asia have begun the new trading week on the back foot from the trade tensions between the United States and China. This includes the Chinese Yuan, with current losses close to 0.6%. The Indonesian Rupiah, Malaysian Ringgit, Philippine Peso and Thai Baht are just a few of the many Asian currencies to have followed the same lead.

Although trade war concerns between the United States and China will likely act as the headline risk for this week, there are a number of different events that investors will need to monitor. This includes the latest OPEC meeting in Vienna, Bank of England (BoE) meeting and the Swiss National Bank (SNB) interest rate decision, as well as the lead up to the Turkish presidential elections on 24 June. There will also be a central banking policy panel featuring ECB President Draghi, Federal Reserve Chair Powell, BoJ Governor Kuroda and RBA Governor Lowe, where any comments on the direction of monetary policy from respective central banks and the impact of the ongoing dispute between the United States and China might have on the global economy could leave a lasting impact on the markets.

This week will also be seen as make-or-break for the British Pound, with the Sterling seen as a leading contender to be the most volatile developed currency.  The GBPUSD is currently trading narrowly close to its previous 2018 low as the UK heads into the EU withdrawal bill and BoE interest rate decisions. While it is already considered a foregone conclusion that the BoE policy meeting will conclude with interest rates left unchanged, any concluding comments from voting members that slowing UK economic momentum is causing concern will be seen as further negative news for the Pound.

Another leading contender for volatility this week will be the Turkish Lira. The presidential elections in Turkey on Sunday hold the potential to leave lasting implications on the financial markets, not limited to just the Turkish Lira. President Erdogan winning on Sunday will likely be reacted to negatively by investors; persistent fears that an Erdogan victory will lead to the Turkish President exerting more control over interest rate policy and economic matters in Turkey have already encouraged the Lira to surrender its recovery from historic lows, following the recent increases in interest rates from the Turkish central bank.