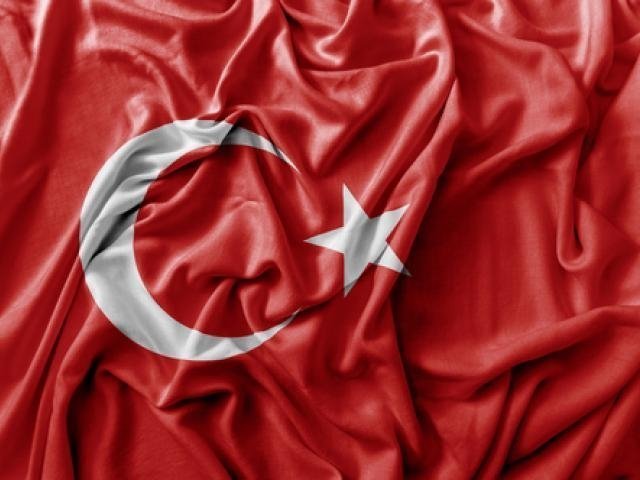 In a week where market headlines continue to be driven by a potential trade war breaking out between the United States and China along with the latest OPEC meeting in Vienna, traders are unable to ignore the likelihood that the upcoming weekend election in Turkey could create further volatility in the financial markets.

The Turkish Lira has been in complete freefall in the lead up to the general election scheduled for 24 June, with the currency having lost 25% of its value this year. The rapid depreciation in the Lira has also contributed to a wide range of different emerging market currencies taking a hit, as a result of investors becoming less attracted towards taking on risk. If the Lira does hit the floor once again in the aftermath of the election, it is possible that risk appetite will be threatened, meaning that the emerging markets are in danger of being exposed to further weakness depending on how the market reacts to the outcome.

Concerns that the incumbent President Recep Tayyip Erdogan will exert heavy influence on economic matters and on Turkey’s interest rate policy if he wins the election has been the major factor behind the Lira crisis. The currency has hit repeated historic lows over the course of the second quarter. These concerns are still distressing investors, and the Lira at time of writing continues to trade above 4.75 against the Dollar. This is only a marginable distance away from the historic low above 4.90 on 23 May and in spite of the best efforts from the central bank to raise interest rates by 4.25% since this date. The moves from the Turkish central bank to defend the Lira have largely been ignored by investors because they are so distressed that the higher interest rates will only be a temporary measure if Erdogan wins.

The view of Erdogan is that low interest rates will encourage investment into Turkey because investors will become encouraged to take advantage of lower borrowing costs. This view is not economically incorrect, but it also does not fully take into account the dangerous effect the Lira depression is having on the Turkish economy.

Inflation, which is already beyond double-digits is at risk of moving beyond 15% as we enter the third quarter of the year and will have negative ramifications on the cost on the cost of living in Turkey. This will have an impact on disposable income and as a result, reduced consumer sentiment, which will ultimately mean less consumer spending. The Lira crisis will also create havoc with the current account deficit, with Turkey’s current debt levels at risk of being increased due to most emerging market debt being priced in Dollars.

The outspoken tone of Erdogan’s views on interest rate policy has come at a cost of fears over a serious breach in central bank independence and has resulted in what we are seeing as an extreme loss of confidence in investing in Turkish assets. The market reaction to the potential Erdogan victory over the weekend is still likely not priced into the Lira, suggesting that the currency will face the risk of meeting a new historic low. The Turkish Lira falling below 5 against the Dollar as a result of an Erdogan victory is something that certainly cannot be ruled out of the equation.

My view is that investors have not yet concluded pricing in as much negative news into the Lira as the currency has already received in recent months, because there is no way to truly project what impact the Lira crisis is going to have on the domestic economy over the medium-to-longer term.

If Erdogan does win, as he is expected to do so, investors need to closely monitor how the Lira reacts in case it causes a ripple effect on other global markets. At a time where emerging market sentiment is already in a very fragile state due to the concerns over the resurgence of investor appetite towards buying the Dollar, and President Trump’s China trade rhetoric moving to new levels, we can’t afford to look at the weekend Turkey election as an idiosyncratic event.