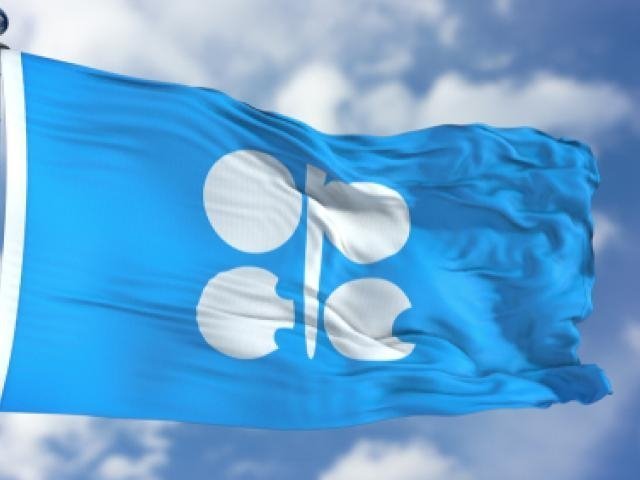 There seems to be a growing sense of uncertainty over what to expect from today’s OPEC meeting in Vienna, given the disagreements among major oil producers around whether to boost output.

While Saudi Arabia and Russia have proposed to ease supply curbs, other members including Iran, Iraq, Algeria and Venezuela are against such a move. With Iran already storming out of preparatory discussions yesterday, investors should fasten their seat belts in preparation for potential fireworks today. If Iran continues to reject the deal to raise output and gathers support from other cartel members, talks are at risk of ending in an impasse. Such an undesirable outcome is likely to create uncertainty and spark fears over the future of OPEC’s 18-month agreement with Russia to limit production. A market-friendly outcome could be a scenario where Iran makes a last-minute U-turn to cooperate, consequently allowing Saudi Arabia and Russia to move forward with a gradual production increase.

Will OPEC manage to agree on a production increase? This remains a recurrent question on the minds of most investors. Whatever the outcome of the OPEC meeting in Vienna, it most likely will leave a lasting impact on Oil prices.

The Dollar has extended losses against a basket of major currencies today, easing from an 11-month peak as investors engaged in a bout of profit taking. There is a suspicion that the disappointing Philly Fed manufacturing index, which fell to a  19-month low, also played a role in the Dollar decline with prices trading marginally below 94.50 at the time of writing. While the Dollar has scope to venture lower in the short term as bears exploit the weaker economic data to drag prices lower, losses may be limited by US rate hike expectations.

Moving the focus away from the fundamentals, the technical picture remains heavily bullish on the daily charts despite the recent declines. A technical correction could be in play with the next key level of interest on the Dollar Index around the 94.00 region. If bulls are able to defend 94.00, then the Dollar Index has scope to rebound back towards 95.00 and 95.35, respectively.

Gold is poised to conclude this trading week negatively, as a broadly stronger Dollar and the prospect of higher US interest rates continue to erode appetite for the precious metal.

Although prices have attempted to rebound higher today, this has less to do with a change of sentiment towards Gold and more to do with Dollar weakness amid profit taking. While the safe-haven asset could receive some support as uncertainty mounts ahead of the OPEC meeting this afternoon, gains could be capped below $1280 resistance level. With the fundamental driver’s behind Gold's depreciation still in place, further weakness could be seen in the medium to longer term. 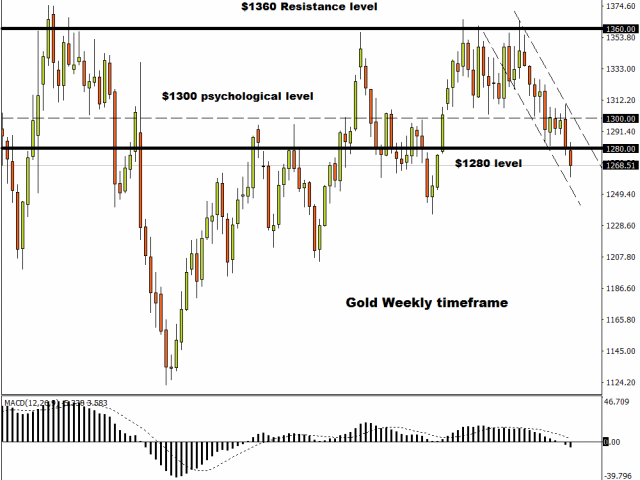