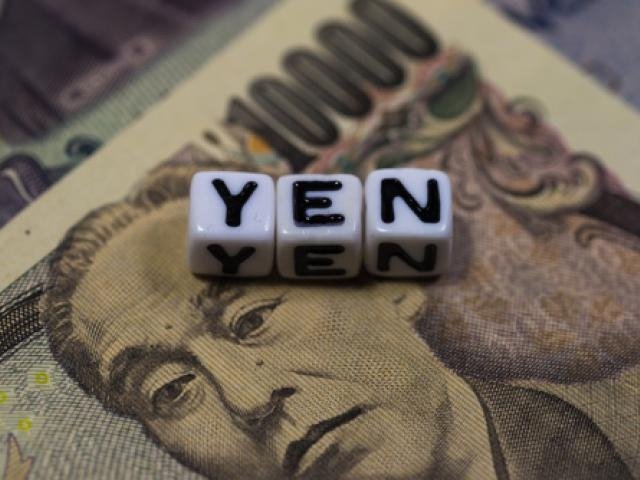 Concerns about the possibility of an upcoming trade war remained front and center in investor’s minds at the beginning of the week, with a number of different global stock markets and emerging market currencies taking the hit from a lack of risk appetite. Traditional safe haven currencies like the Japanese Yen strengthened, with the outperformance in the Yen strictly linked to investor reluctance to take on risk in an atmosphere of market uncertainty. A wide range of emerging market currencies are suffering from the cautious trading environment, including the Chinese Yuan, Indian Rupee, Indonesian Rupiah and Malaysian Ringgit. The spillover has also negatively impacted other currencies in Asia as a whole, with both the Singapore Dollar and Korean Won weakening against the Dollar.

Anxiety over how others might retaliate against the protectionist nature of Trump policies is likely to lead market sentiment throughout the week. This means that key economic data releases scheduled for this week might be pushed to the sideline. Investors could instead closely monitor if the European Union or China responds to the threat from President Trump over the weekend that all countries need to remove their barriers and tariffs or be met with more than reciprocity by the U.S.A. For as long as concerns remain about the threat of a looming trade war we can’t rule out the likelihood that the market will continue a similar performance to what has been seen at the beginning of the week. This means that there is potential for more weakness in stocks, riskier assets like emerging market currencies and that the Japanese Yen will likely benefit from safe haven demand.

In the midst of the weakness in momentum that the emerging markets are suffering from, the Chinese Yuan has declined to its lowest level since December 2017. The Yuan is suffering in line and in similar form to its emerging market counterparts, but the speed in weakness has accelerated since concerns intensified that both the United States and China could embrace in a trade war. While there is a likelihood that all global currencies could be impacted by a trade war, China is at risk to being directly impacted even more than others due to it being one of the members involved in the dispute.

Either way, concerns over the negative repercussions a trade war could have on China have been a leading factor behind the Yuan giving back its previous gains in 2018 against the Dollar. The Yuan is now down approximately 0.3% year-to-date, which is quite significant when you consider that it was only a few weeks ago considered as one of the best performing emerging market currencies this year. There is speculation that the People’s Bank of China (PBoC) might be deliberately weakening the Yuan in an effort to strengthen the Chinese economy, in the event that a trade war does break out.  The central bank reduced the reserve ratio requirement for commercial banks by half a percentage point over the weekend, which some have attributed to providing the local economy with some ammunition should the domestic economy be impacted by the current uncertainty.

One thing that is surprising traders is how we have not yet noticed any significant buying momentum for Gold. This is likely due to the strength that is being observed in the USD. There are suspicions that although a trade war would not be a positive for the US economy, it is less likely to impact the United States as heavily as the economies that Trump is directly targeting with trade tariffs.