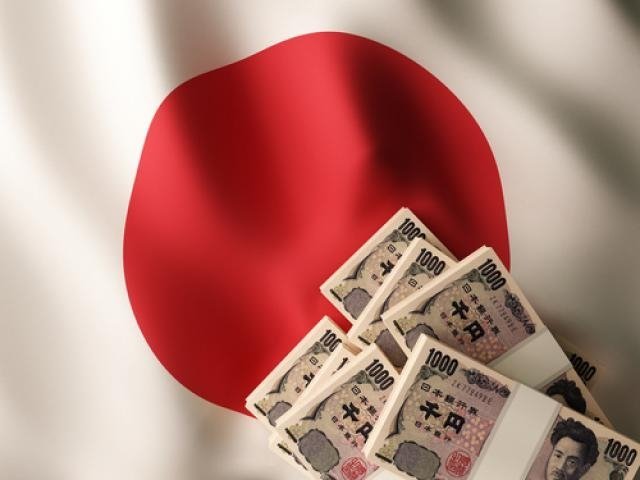 Concerns over the possibility of an upcoming trade war are expected to remain front and center of investor focus once again today. Although the trading atmosphere is not quite as negative as it was yesterday, clear indications of risk aversion in the financial markets remain. Global stocks are likely to remain pressured after a negative session on Monday, with emerging market currencies still feeling the brunt from a lack of risk appetite from traders. The Chinese Yuan, Malaysian Ringgit, Thai Baht, Indian Rupee and Indonesian Rupiah are once again trading lower against the Dollar, while the Japanese Yen is still outperforming as a result of investor reluctance to take on risk during an atmosphere of market uncertainty.

There have been some improvements in the Asian trading session, namely that some stocks have pared their losses in the region and both the Singapore Dollar and Korean Won are attempting to recover losses against the Dollar. Both of these currencies were negatively impacted by the spillover of trade war concerns from the end of last week. Of course, this sentiment could change very fast if there are any defensive comments made by either President Trump, Beijing or even the European Union about retaliating against trade tariffs. President Trump already warned on Sunday through Twitter that all countries need to remove their barriers and tariffs or “be met with more than reciprocity by the U.S.A”.

Anxiety over how others might retaliate against the protectionist nature of Trump’s policies is likely to lead market sentiment throughout the week. The news that Harley-Davidson is planning to shift production away from the US in order to avoid European Union tariffs provides an indication over how major corporations are taking the trade war fears very seriously.

The Yuan has weakened once again on Tuesday, with the currency having now lost 3% in the last two weeks. There has been a noticeable acceleration in the speed of Yuan weakness in recent days, which is mounting speculation that the PBoC might be weakening the Yuan to offset some of the concerns over how the China economy could be impacted if a trade war does break out. The Chinese Yuan is now overall trading at its weakest level since December 2017.

What is most fascinating about the recent performance of the Chinese Yuan is how the currency has quickly transformed from one of the best performing emerging market currencies across the globe, to now trading over 0.7% lower year-to-date.

While it does appear coincidental that the momentum in the Chinese Yuan has taken a turn for the worse at the same time that trade war concerns have intensified, we also shouldn’t discount away the fact that there has been a broad-based USD rally across the FX markets over the second quarter. It is just as possible that the Yuan is playing catch up to the losses most global currencies have faced and following the same momentum of its emerging market counterparts, as it is that the weaknesses in the Yuan is a deliberate measure from authorities.