Oil in focus on US pressure, while NZD looking bearish 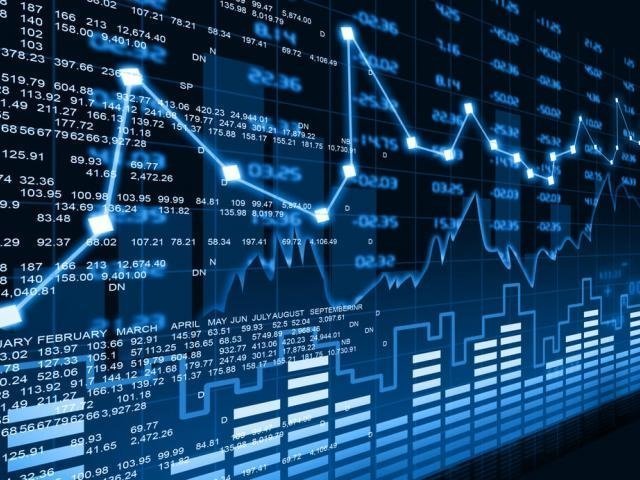 Oil markets have jumped today on the back of talk that the U.S government is pressuring countries to stop accepting oil from Iran. This is not shocking news, but it may mean a supply gap in the market as Iran is currently pumping 3.8M barrels a day to the global economy. Adding further weight behind it all, is the US asking other gulf countries to help fill that gap in order to keep prices at a sustained level instead of jumping higher. However, given the history of Iran and OPEC it could be an unusual situation and one that results in some inner fighting and potentially OPEC turning a blind eye to the U.S. Additionally they have to contend with China and India who are big markets for Iranian oil at present, and both have been dealing with tariffs from the US - especially China. So it creates an unusual situation where not all parties would be comfortable with stopping Iranian oil and a lot of uncertanity in the oil markets. 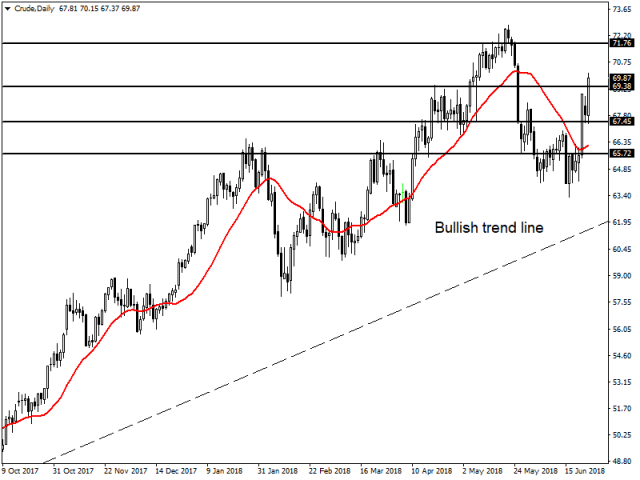 For the oil traders though it was all about the bulls as they jumped on the news and pushed oil higher on fears that it could lead to a decrease in global supply. With a brief flirt of 70 dollars a barrel the bears have quickly clawed it back down slightly, however, with this sort of news you can be sure the bulls are waiting for further confirmation of chaos. So far with resistance at 69.38 broken, it looks likely they may target further levels of resistance at 71.76 and above. If the bears do indeed manage to continue sustained pressure then support at 67.45 and 65.72 are likely to be key areas of activity. The key though, may in fact be the long term bullish trend line in play, which has been pushing oil prices higher for some time and will always look to reign in the bears if they got carried away.

The New Zealand dollar as always has been another active area of trading today as it extended further to support at 0.6856, and is starting to look a lot more bearish. Traders will be focused on the bearish economic data out from NZ with expectations that Trade Balance data due out tonight will be lower than the previous month. Export and import data will also be important, especially on the back of a weaker NZD as of late. If we see a jump in the export data then I would expect to see the NZD find some bullish strength. 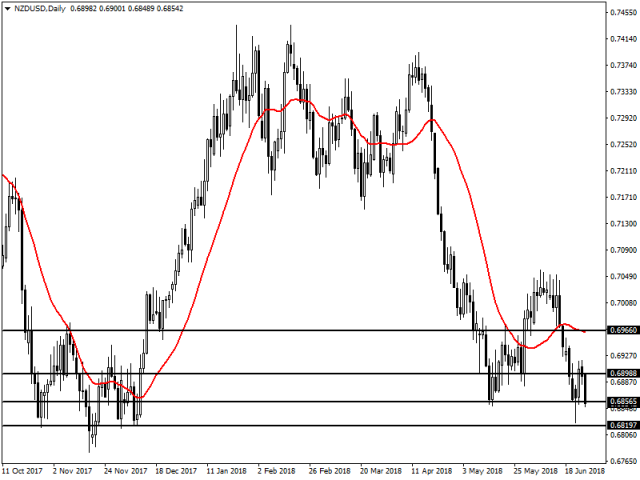 Looking at from a technical perspective and it's itching to fall below support at 0.6856 with the 5 min chart showing sustained pressure around this area. The bears will be looking to see if they can push it down to support at 0.6819 and potentially below if the pressure is there, and with the USD being so strong it might not be far off. If we do see some bullish fight back then resistance can be found around 0.6898, but anything above 70 cents might be a hard ask in the current market climate.