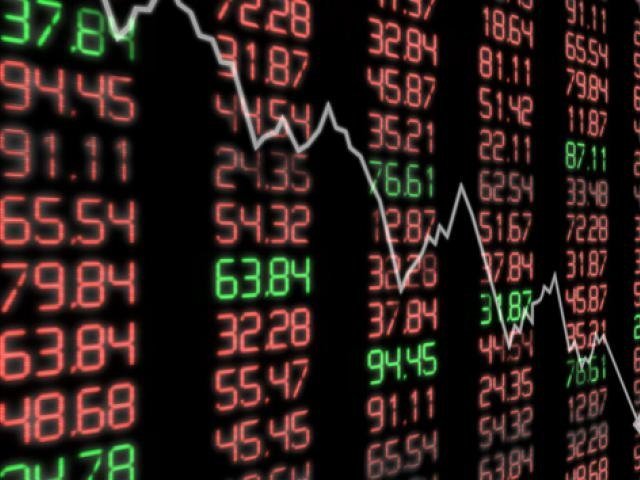 It has been an interesting first half for 2018. Economic fundamentals and politics took center stage as both fought for market influence. The Federal Reserve is in tightening mode as growth and inflation trended higher, while the trade war between the U.S. and the rest of the world particularly with China and the E.U. intensified further. In parallel to these events the U.S. administration provided massive stimulus to an economy that is already near full employment which led to further strengthening of the U.S. dollar.

Looking at the big picture, strong economic growth in the U.S., despite signs of softening elsewhere, provided support for equities. However, geopolitical uncertainty and protectionism remained the key downside risk. We think that we’re in the late stage of the current economic cycle, but there are no signs of a recession yet. In such economic conditions equity investors should be more cautious when investing. A more selective approach is needed as valuations are likely to be further challenged in the months ahead as volatility is further elevated.

Given that inflation will be a key factor driving monetary policies in the second half of 2018, investors need to keep a close eye on Oil prices. The decision by OPEC and non-OPEC members to raise crude supplies by about one million barrels starting from 1 July was considered a negative factor for Oil prices. However, the rise in supply from some OPEC and non-OPEC members will be met by a decline from others; doing the math here will be complicated for investors betting on the direction of prices.

Iran currently faces the re-imposition of US sanctions on its Oil exports after the Trump administration’s withdrawal from the nuclear deal. Venezuela is also on investors’ radars as there are further signs that its Oil industry is entering a dangerous new phase. Meanwhile, Libyan Oil supply is also at risk with the current political mess. These three countries together may contribute to a fall of more than two million barrels a day by the end of 2018, which is likely to keep Oil prices elevated in the second half of 2018.

Investors and traders should also keep a close eye on the U.S. Treasury yields. The gap between short- and long-term U.S. bond yields fell to its narrowest levels since 2007, and as we get closer to the inversion, the probability of a recession becomes higher.