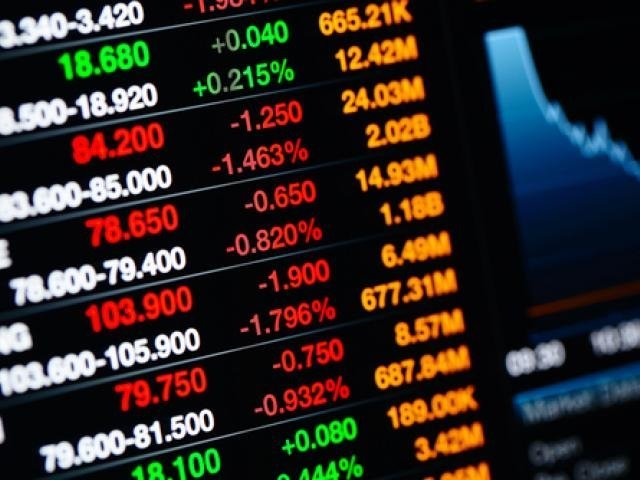 Emerging market currencies have stumbled into the trading week under pressure as simmering trade war tensions weighed on global sentiment.

It is interesting how oil prices have appreciated aggressively despite OPEC and Russia agreeing to ramp up production by 1 million bpd starting from this month.

There is a strong suspicion that geopolitical risk factors have played a significant role behind oil’s aggressive appreciation. Falling production from Venezuela and an expected decline in supply from Iran after US sanctions have fueled speculation of tighter global supply. Although further upside on oil may be witnessed in the near term, the prospects of higher OPEC production may create headwinds for bulls down the road. It must be kept in mind that US shale production has surged to record levels while demand remains at risk of falling amid global trade tensions. With the oversupply fears still lingering in the background, rising production from OPEC 1 and US Shale coupled with trade war fears could negatively impact oil prices.

The Chinese Yuan depreciated to its lowest level against the Dollar this year with price trading marginal above 6.6630 as of writing.

As the second half of 2018 kicks off, the Yuan is likely to remain impacted by a combination of domestic and external factors. With concerns over escalating global trade tensions and Dollar strength weighing on emerging market currencies, the Yuan could witness further losses. However, with six months left until the end of the trading year, it remains too early to assume that Yuan weakness remains a recurrent theme. Any signs of trade tensions de-escalating, the Dollar softening or China posting strong growth could offer the local currency a boost.

Mexico Peso bulls were nowhere to be found, despite Manuel Lopez Obrador securing a landslide victory in the presidential elections over the weekend.

Although the local currency initially rallied following Obrador’s presidential win, gains were relinquished thanks to an appreciating Dollar and trade war fears. While Obrador’s victory may ease concerns of political instability, there still remains a thick smog of uncertainty over Mexico’s economic outlook. With negotiations to update the NAFTA agreement in a deadlock and global trade tensions heavily eroding risk appetite, the Mexican Peso remains vulnerable to further downside losses. It must be kept in mind that June was a cruel trading month for emerging market currencies and if this negativity rolls over into July, this could translate to more pain for EM currencies including the Mexican Peso.

An appreciating Dollar has injected Gold bears with enough inspiration to drag prices below the $1245 support level. The yellow metal remains heavily bearish on the weekly charts with $1227 in sight. A solid weekly close below $1245 could open a path towards $1227. 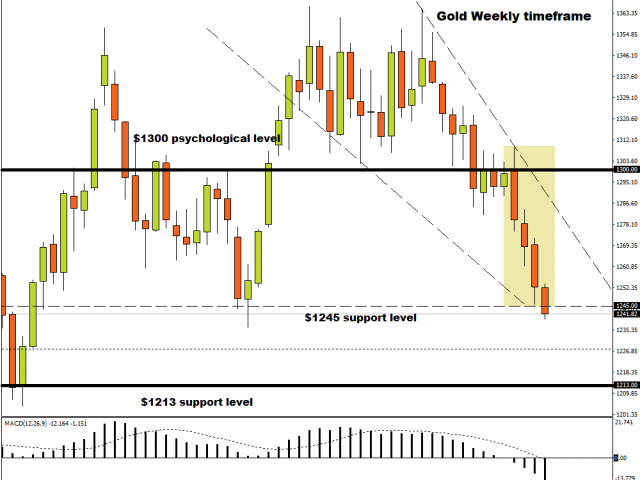