Investors in cautious mode as U.S.-China trade war set to kick off 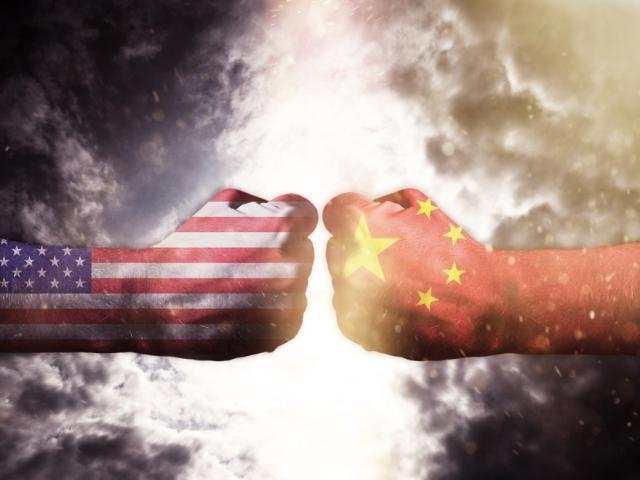 Global equity and foreign exchange markets were relatively quiet on Wednesday as the U.S. financial markets were closed in observance of Independence Day. However, the looming U.S. tariffs on $34 billion worth of Chinese imports and the expected retaliation from China are keeping investors on edge.

The decision by the U.S. administration is expected to be taken on Friday and China is expected to retaliate immediately. These tariffs will not take investors by surprise as they have had sufficient time to price them in; given that these measures are considered only a small portion of the U.S.- China trade’s value, the impact on growth and corporate earnings will be minimal. The critical question markets need an answer on is -  where is this trade war heading towards?  President Donald Trump had threatened to impose a further $200 billion in tariffs on Chinese imports, which China will respond to in equal measure. If such measures are implemented, it will certainly lead to a meltdown in global equities, emerging markets currencies and debt.

With the current environment of uncertainty, expect risk-averse behavior to continue in the coming weeks.

Away from the political trade tensions, traders will be looking closely at the Fed minutes scheduled for release later today. In his last press conference, Fed Chairman Jerome Powell was optimistic about the U.S.’s economic performance. He expected gradual increases in the federal funds to resume, given the low unemployment levels and accelerating inflation. However, investors are keen to know whether the imposition of trade tariffs and similar reactions from trading partners will threaten his outlook. On a different note, the dollar has appreciated 6.8% since its February lows. Such strength is expected to have a negative impact on price levels and exports. Meanwhile, the yield curve has continued to flatten over the past several months, increasing the risk of a recession. These factors have been ignored by the Fed so far, so today we will get to know whether any of these risks will hinder the Fed’s policy path, and whether the dollar will move accordingly.

On the data front, the U.S. ADP employment report is expected to show that 190 thousand jobs have been added to the economy, while the ISM non-manufacturing PMI for June is anticipated to retreat slightly to 58.3, down from 58.6 in the previous month.