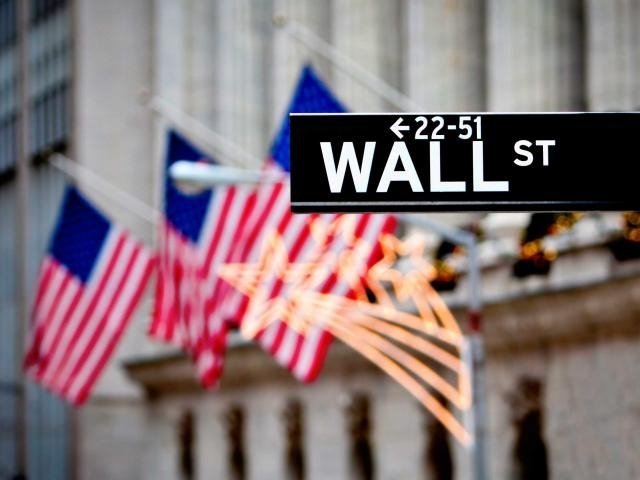 FOMC normally talks heavily about monetary policy, but this month the focus was also on the looming trade war with China, and the big day of tariffs being imposed tomorrow. One of the major concerns from the FOMC minutes was of course that capital spending had been scaled back as a result of the Trump threats, which is of no surprise. However, in the long run this could affect US businesses and jobs growth in the market. One major positive was that the FED believes inflation is likely to remain about the 2% mark at this stage, and in the long run help further interest rate rises. For the most part though this is already expected by the market, and it seems now that if we didn't get a hawkish tone of voice from the FED we could end up with large drops in the USD and fixed interest rate markets. Which in turn could carry over to equity markets as well in turbulent times. 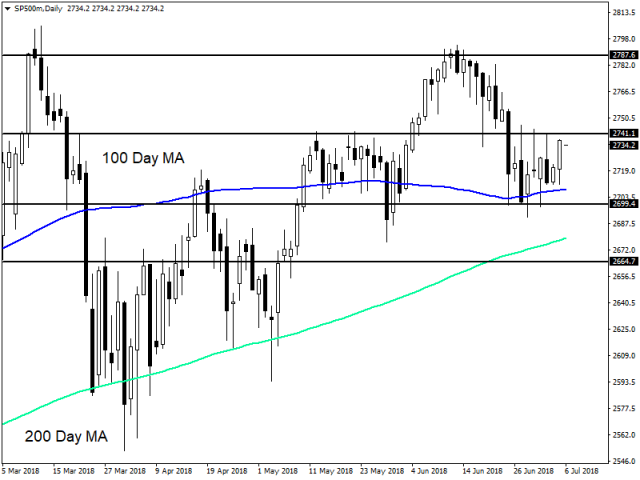 Despite all of this the S&P 500 continues to be a big mover and on the rise with the upbeat economic report from the FED, and it has so far shrugged over trade tariffs at this stage. The markets will now be seeing if Trump does come true on this threats and impose them, and of course what comes next, but for now equity markets are looking semi bullish after the 100 day moving average saw off the bears recently. At present the S&P 500 is creeping up to resistance at 2741 and is likely to see if it can push past and up to further resistance at 2787. Which would in turn see if the market has the appetite with Trumps tax breaks to break back into the 2800 level. On the flip side if the market gets spooked then it could easily drop down to support at 2699 at this stage, but the 100 day moving average and 200 day moving average are likely to be those dynamic support levels that see of weak pushes.

The New Zealand dollar has continued to rise on the charts as some USD weakness gives it a welcome boost after serious selling. However, the verdict is still out if these rises are warranted given the dovish nature of the Reserve Bank of New Zealand and the potential for further falls on the back of weaker economic data. Adding further weight is of course also the Australian economic situation with construction data showing a dip to 50.6 for the month of June, which will be adding pressure as well. 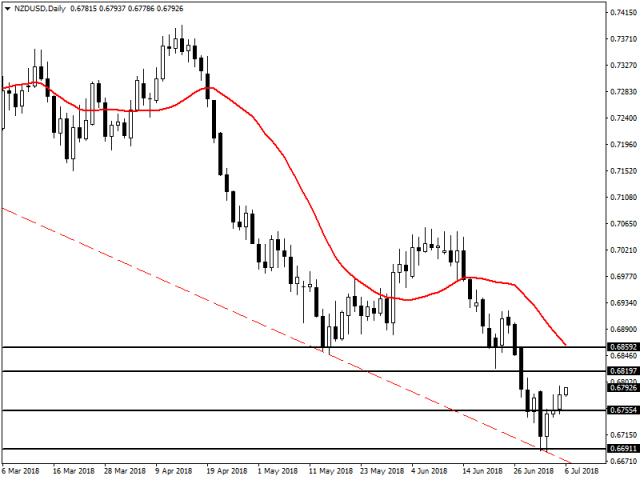 On the charts it's clear to see that some traders have taken profit here in these markets, but the lift upwards to resistance at 0.6819 should be treated with some caution and I would be calling for a bullish rally until I saw a strong push through the next level above at 0.6859. In saying that I would also pay attention to the 20 day moving average which is moving rapidly down the charts and could add further pressure for the bears.