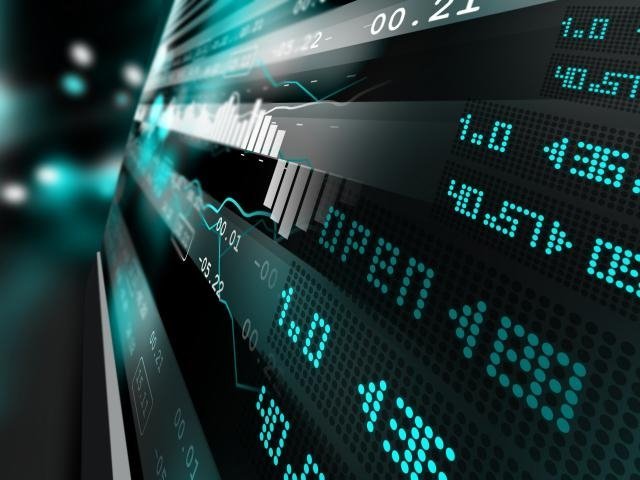 Trade frictions dominated the headlines last week, but Wall Street investors shrugged off worries of an escalating trade war and instead cheered the U.S. jobs report. 213,000 jobs were added to the U.S. economy in June, easily beating the forecasted 195,000. Meanwhile, May’s figure was revised upward, to 244,000 from 223,000. Wage growth fell short of the anticipated 2.8% y-o-y growth, coming in at 2.7%. However, the combination of strong jobs growth and limited wage inflation has always been a positive ingredient for stocks for a simple reason. Robust jobs growth reflects the strength in the economy, while weak wage inflation gives more flexibility to the Federal Reserve in their tightening process.

The music may stop playing at any time however, if investors become convinced that the trade dispute is moving in the wrong direction. So far, the U.S. has imposed tariffs on $34 billion of imports from China, as did China on U.S. imports. This stage has been clearly priced in and when looking at Asian equity performance today, investors seem unconvinced that an all-out trade war will be launched. However, given President Trump’s unpredictability, the upside momentum is likely to remain limited, particularly in cyclical stocks until we have more clarity on trade.

In FX markets the Dollar Index fell to its lowest level since 14 June, to trade below 94 as a result of the stagnant wage growth. Traders need to keep a close eye on Thursday’s U.S. Consumer Price Index which is anticipated to increase 2.9% y-o-y, making it the largest annual rise since February 2012. If the CPI crosses the 3% benchmark, expect dollar bulls to return strongly as it means the Fed has no alternative but to keep tightening policy further.

Meanwhile, the pound was surprisingly steady after the resignation of the Brexit Secretary David Davis. GBPUSD traded near 1.3300 at the time of writing. Trading the pound is going to be tricky in the coming days and will depend predominantly on how the negotiations with the E.U. develop after Davis’ resignation and the survival of Theresa May. However, from Monday’s market reaction, traders seem to believe we’re still heading towards a soft Brexit.

Oil prices started the week on a positive note despite the fact that U.S. active Oil rigs rose by 5 last week. Trump’s tweets on pushing OPEC to increase production proved to have limited impact on dragging prices so far. Backwardation continued to steepen on the Brent and WTI futures curves, reflecting tightness in Oil markets. All eyes will be on OPEC’s production this month, particularly from Saudi Arabia, after Trump urged the organization to act to bring prices down.