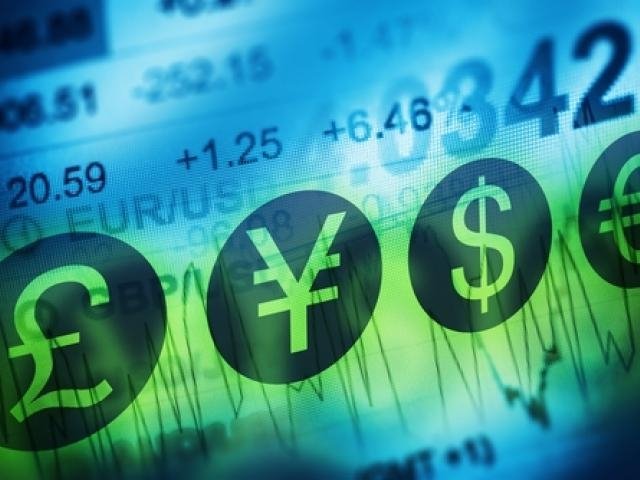 The Pound has been in the spotlight today after two cabinet resignations of key Brexit leavers shook the Tory government up. What some were calling a political crisis seems to have subsided so far, and the markets will be looking to see how the new appointments handle the outgoing ministers and if they can bring anything new to the table. However, all the uncertainty drags on the pound and the drop today was mainly on the back of Boris Johnston's resignation, as he has been a key vocal enemy of any soft Brexit. Regardless of the politics the UKs government remains deeply divided over the customs union and the Irish border, and it seems ever likely that they will be forced to potentially ask the EU for an extension if things don't progress much more rapidly. For the Pound this could mean heavy pressure in the coming months, but for now the bulls are doing their best to stave off the bears. 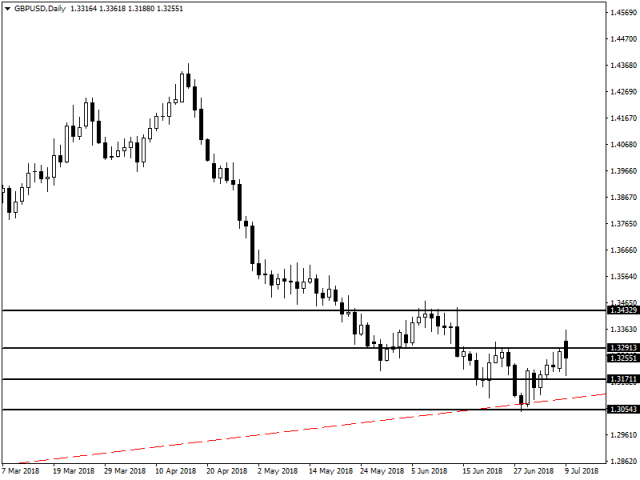 Looking at the GBPUSD in particular and it's clear to see that the bulls are trying to push it away from the bullish trend line and back up, as the USD stalls on its epic run of late. Bullish traders will now be looking to aim for resistance at 1.3432 on the charts, with the potential to go further higher if they can get some positive Brexit news. In the even though that we do see the bears flood back into the market, then I would expect strong pressure on support levels at 1.3171 and the trend line just below that, which will act as dynamic support. For all it's worth though GBPUSD traders are likely to be short term holders though in the current market environment so I would expect plenty of whiplash in the markets as they pivot on news from the media.

Good and bad news out the US today as US consumer credit has lifted to 24 billion (12 billion exp) for this month. This is the largest deviation since 2016 and the markets will be looking to see if it's a pattern that will continue or it's just US consumers enjoying the summer season. Equity markets on the consumer side will be the most affected at this stage I feel as US consumable companies will benefit the most from the tax benefits and also US consumers spending far more. 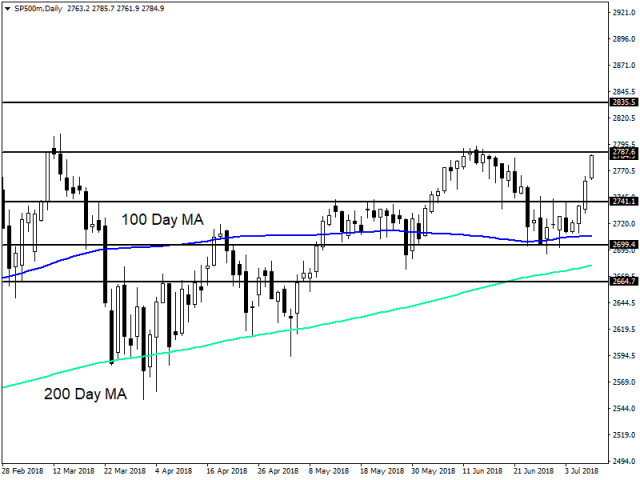 After support was found at the 100 day moving average the S&P 500 has benefited greatly from a bullish run coming up just short of resistance at 2787, if market conditions continue we could see a further push to 2835. In the event we see some bearish pressure I would expect support at 2741 to be the first candidate followed by the 100 day moving average acting as dynamic support. However, what might be the most curious will be when the 100 day and 200 day moving average cross, and how markets react to this technical signal. For now though the bulls are in charge of the market.