Appetite for risk returns as investors shift to market fundamentals 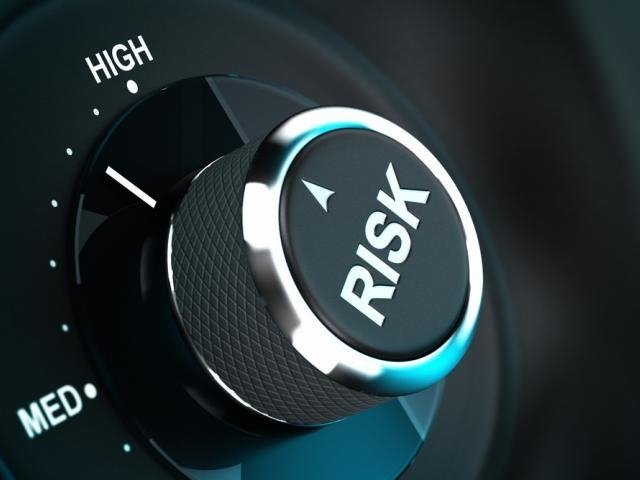 Global equities kicked off the week on a positive note led by Wall Street, where the Dow Jones Industrial Average rallied 1.31% and the S&P 500 rose 0.88%. The financial sector was the biggest winner ahead of the earnings announcements, while the utilities and telecom sectors saw their stocks decline as investors rotated from the defensive sectors to cyclicals. Such behavior reflects a market mood that is turning more aggressive towards risk-taking, as investors shift back to fundamentals and put trade war fears behind them.

According to FactSet, S&P 500 company earnings are expected to grow 20% in Q2; when adding in the potential for positive surprises, expect growth to be more than 23%. This should encourage more appetite for risk in the coming days, unless big negative news related to trade disrupts the optimistic mood. The Volatility Index “VIX” also reflected this positive sentiment, by declining 5% on Monday to trade below 13 for the first time since 22 June.

In currency markets, the Pound fell under heavy selling pressure after Boris Johnson announced his resignation as Foreign Secretary. This wasn’t the same reaction as when Brexit Secretary David Davis resigned earlier the same day, as traders assumed his departure would mean that Theresa May will be successful in implementing her soft Brexit plan. The likelihood of a leadership challenge has become more likely now and what happens next will determine the Pound’s fate. If the government starts collapsing, this means that a Brexit deal is unlikely to be reached in the coming months and Sterling will receive a big hit. Another negative consequence to the political drama is monetary policy. The Bank of England will need to back off from tightening policy until further clarity is provided, adding additional pressure to the currency. Overall, I think the risk remains to the downside for this week until the facts become clearer.

The Euro ended the day flat on Monday after reaching a three-and-a-half week high earlier in the session. The single currency, which has received multiple hits since mid-April, has recovered more than 2% from its June lows. Given there’s no significant economic data from the U.S., the German ZEW will either help the Euro resume its recovery or drag it lower.  In June, Economic Sentiment in Germany sank to its lowest levels since 2012, due to the escalation of the trade dispute between the U.S., the E.U. and China, as well as concerns over the new Italian government. If sentiment deteriorates further as anticipated, the Euro will likely relinquish some of its recent gains.