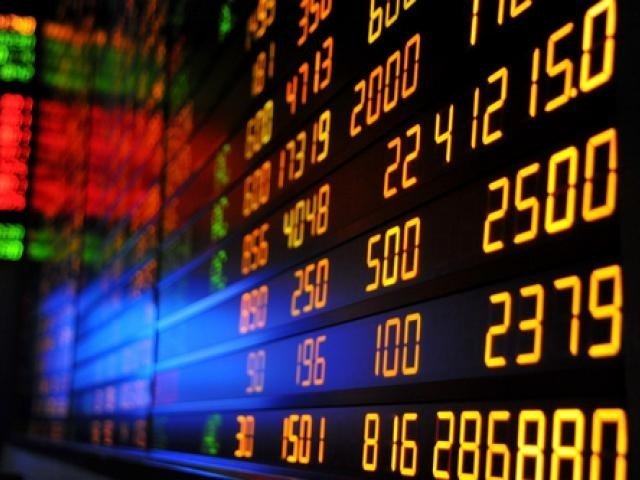 Global equity bulls fought back on Thursday as investors re-evaluated the possibility of Washington imposing 10% tariffs on another $200 billion worth of Chinese imports.

Market speculation over the unpredictable Trump administration making a last-minute U-turn before the tariffs come into effect in August has left investors hopeful. The prospects of possible trade talks between the United States and China have also soothed concerns over trade tensions escalating further. While this false sense of optimism over the two largest economies in the world finding a middle-ground on trade may continue supporting risk sentiment, investors need to avoid complacency. It must be kept in mind that the trade war battle lines have already been drawn, with both nations showing no signs of back down, there will be no winners – only losers.

The volatility witnessed across global stocks this week continues to highlight how markets have become increasingly sensitive to global trade developments. Although Asian and European markets have rebounded higher today, overall sentiment remains shaky and this could end up limiting upside gains.

Dollar higher ahead of US CPI release

Market expectations could heighten over the Federal Reserve adopting a more aggressive approach towards monetary policy normalization if inflationary pressures in the United States continue to build.

Today’s main event risk for the Dollar will be the release of US CPI figures for June, which could shape US rate hike expectations for the second half of 2018. Markets are expecting inflation to rise 0.2% month-on-month and 2.9% annually. A figure that meets or exceeds projection is likely to boost expectations of higher US interest rates, consequently supporting the Dollar.

In regards to the technical picture, the Dollar Index remains bullish on the daily charts. The breakout above 94.50 could open a path towards 95.00 and 95.25, respectively.

The British Pound has been punished by political risk in the United Kingdom and Brexit uncertainty for the most part of the trading week.

An appreciating Dollar has rubbed salt on the wound with the GBPUSD struggling to keep above 1.3200 as of writing. With expectations deteriorating by the day over the Bank of England raising interest rates amid the chaos and uncertainty, Sterling may be destined for steeper declines.

Focusing on the technical picture, the GBPUSD remains bearish on the daily charts with sellers eyeing 1.3190. A solid breakdown below this level could inspire a decline towards 1.3130 and 1.3000, respectively.

The fact that Oil prices have depreciated sharply following news that Libya will restore its oil production continues to highlight how bulls remain heavily dependent on geopolitics to sustain the rally. There is a strong possibility that geopolitical risk factors play a significant role in where Oil concludes this quarter.

Falling production from Venezuela and Canada, coupled with looming sanctions on Iran, have provided a solid argument for Oil to remain at such elevated levels. However, speculation is in the air that Saudi Arabia will be tapping into its spare capacity of 2 million bpd to add more Oil to the markets, while US Shale production remains as robust as ever. This could be a volatile trading quarter for Oil markets, as investors juggle with the various themes driving prices. It should be kept in mind that a trade war is seen as a threat to global growth, which in turn may negatively impact demand for commodities. A possible fall in global demand for Oil could present downside risks to oil prices.