Will appetite for risk resume in the week ahead? 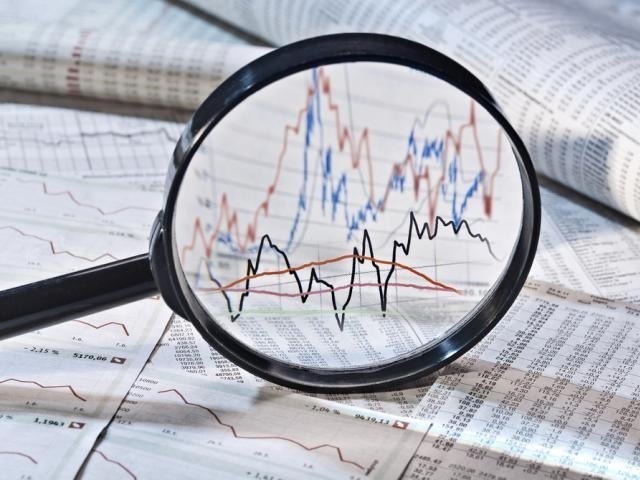 The S&P 500 rose 1.5% last week for the second week in a row, reflecting the return of risk appetite and putting the trade war noise in the back seat. The index is currently up 4.8% year-to-date and trading above the key level of 2,800. Whether the rally in equities will be sustained this week will likely depend on multiple factors including earnings, politics and monetary policy.

So far, earnings from the big U.S. banks have been mixed. J.P. Morgan Chase, Citigroup, and Wells Fargo all saw their shares decline after reporting results on Friday. However, out of the 5% of companies who announced actual results, 89% of the S&P 500 companies managed to beat EPS which sounds encouraging. Investors shouldn’t just focus on Q2 figures but also on the guidance for coming quarters, especially given that the stronger Dollar and trade worries may start having a negative impact on forecasts.

Last week, the U.S. proposed fresh tariffs on $200 billion worth of Chinese goods; China still has yet to respond to the new threat which is likely to dominate the headlines again. It will also be interesting to see if today’s E.U. - China summit will lead to a stronger coalition between the two economic powers as both continue to struggle with Trump’s administration.

The summit between presidents Trump and Putin will also take centre stage today, especially after 12 Russian agents were indicted in Mueller Investigation. The summit also comes after Trump clashed with his NATO allies last week in Brussels over their defense spending policies. It’s hard to expect the outcome of the meeting, but the U.S.’s current European allies are certainly worried.

Investors and traders will also keep a close eye on Fed Chair Jay Powell, who will deliver his semi-annual testimony before Congress on Tuesday. Although he’s likely to remain upbeat on the U.S.’s economic growth prospects, he still needs to address how will central bank will react if the ongoing trade disputes escalate further in the coming months. Any signs of slowing down the pace of interest rate hikes will drag the Dollar lower.

Sterling will face a new test today, as Theresa May's Brexit strategy will be put to vote in Parliament. Brexiters want May to change course on her strategy, which has already led to several resignations from senior Tories. Although May is not likely to be defeated in this vote, a high number of opposition is still likely to undermine negotiations going forward.