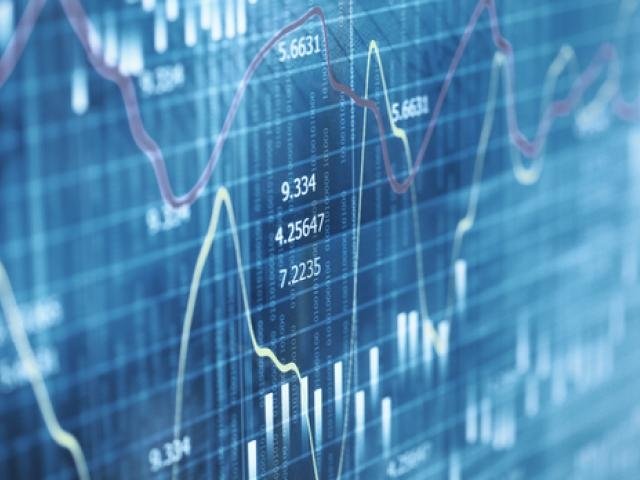 Asian equities fell on Tuesday after Oil prices tumbled by more than 4.6% during the previous session, following reports that Saudi Arabia has offered additional crude supplies to some of its Asian customers and that the U.S. may release some of its strategic petroleum reserves to bring prices down.

Another factor that contributed to the fall in prices were the comments from Treasury Secretary Steven Mnuchin, who said some crude importers might receive waivers to continue buying Iranian Oil in an attempt to avoid roiling global markets. While such waivers would release some pressure off Iran, it would also cheer U.S. motorists by bringing their bills down during the summer season. After all, President Trump doesn’t want any more headaches ahead of November’s mid-term elections; so far, it seems his strategy is working.

While the fall in Oil prices dragged the U.S. energy sector down, the Dow Jones Industrial Average still managed to inch 0.2% higher supported by the financials, that ended the day 3% higher. Investors appear to have shrugged off the meeting between presidents Trump and Putin as well as warnings from the IMF that rising trade tensions could cost the global economy $430 billion.

Financial markets seem to be focusing on earnings, which have so far managed to demonstrate a strong performance, as has economic data, with U.S. retail sales rising 0.5% in June. This indicates that consumers remain in good health and are supporting further economic growth. Unless trade war announcements break out again, I think fundamentals will remain strong enough to support further gains in U.S. equities.

Later today, attention will be on Federal Reserve Chair Jerome Powell as he testifies before Congress. It will be interesting to hear his views on the flat yield curve and whether he shares Neel Kashkari’s opinion that the U.S. economy may fall into a recession if short-term yields rise above the long-dated ones, indicating that the Fed needs to slow down the pace of tightening policy. However, trade tensions and fiscal policy are the two critical topics where Democrats will likely attack the Fed Chair and clarify whether the Federal Reserve has the necessary tools to avoid any disruption.

In the U.K., the focus will be shifting from politics to economic data, with the latest releases of employment and wages figures due today. Unemployment is expected to remain steady at 4.2%, while wages are expected to slip by 0.1% to 2.7%. A surprise to the upside may increase the odds of an interest rate hike in August and thus provide Sterling with some support.