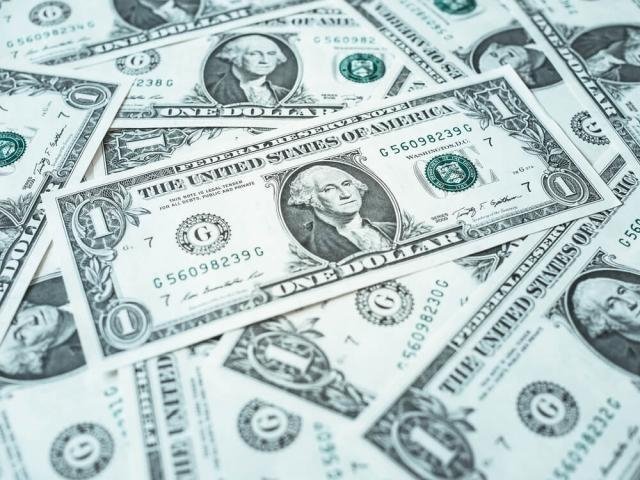 Powell’s testimony could offer investors a fresh opportunity to appraise the Federal Reserve’s monetary policy approach for the second half of 2018. The central bank head is expected to reiterate that the Federal Reserve remains committed to gradual monetary policy tightening. However, investors may be more concerned with Powell’s thoughts on global trade tensions and the possible impact these could have on the Fed’s policy path. The Dollar has scope to appreciate further if Powell strikes a hawkish tone and reiterates his earlier comments on how the US economy ‘is in a good place’.

The Dollar’s fundamental outlook remains bullish amid robust US economic data and expectations of rising inflationary pressures on the economy. Market speculation that the Federal Reserve will be raising US interest rates two more times this year continues to heavily support the Dollar and this can be reflected in the bullish price action.

Focusing on the technical perspective, the Dollar Index could be experiencing a correction on the daily charts. Bulls need to gather enough inspiration and momentum to conquer the stubborn 95.00 resistance level. Sustained weakness below the 94.50 level could encourage a decline towards 93.90. However, bulls remain in firm control above the 93.20 lower high.

Sterling has offered a fairly muted response to the UK employment data report, despite it printing in line with market expectations.

The unemployment rate has remained at a record low of 4.2% during the three months to May, while average earnings rose by 2.5%. With the number of people in work rising to a record 75.7%, expectations may heighten over the Bank of England raising interest rates in August. However, the fact that wage growth is at its weakest level since January could leave investors questioning whether the central bank will take action. When factoring in how Brexit uncertainty continues to weigh on sentiment, could markets be setting themselves up for another disappointment?

If UK interest rates are left unchanged in August, Sterling is likely to find itself exposed to downside shocks. Speaking of the Pound, the currency remains under pressure against the Dollar with prices trading around 1.3235 as of writing. A breakdown below 1.3190 could inspire a decline towards 1.3130. 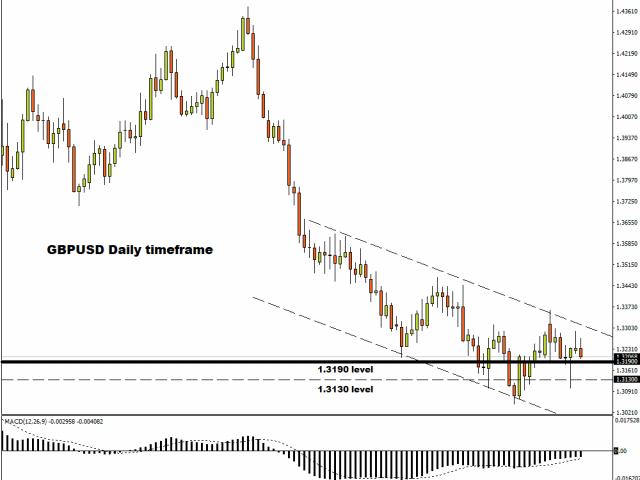 Gold seems to be on standby ahead of ahead of Jerome Powell’s testimony this afternoon.

The yellow metal could be in store for further pain if a hawkish Powell boosts the Dollar and reinforces market expectations of two more US rate hikes this year. Regarding the technical picture, Gold is bearish on the daily charts as there have been consistently lower lows and lower highs. Prices are clearly struggling to keep above the $1240 support level with bears waiting for the green light to send the commodity lower. A breakdown below the $1240 support level could trigger a decline towards $1236 and $1230, respectively. 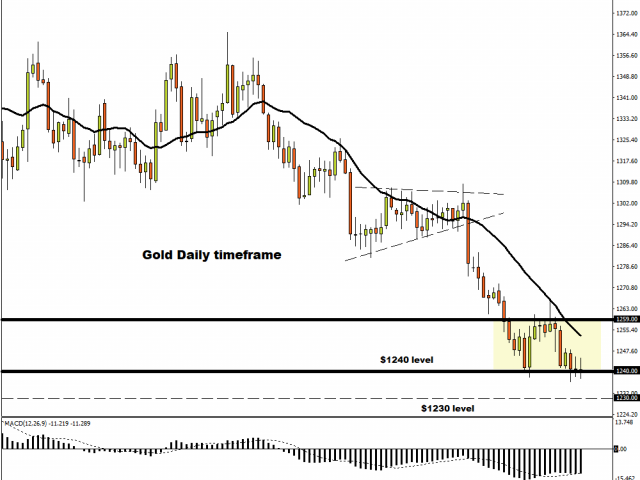