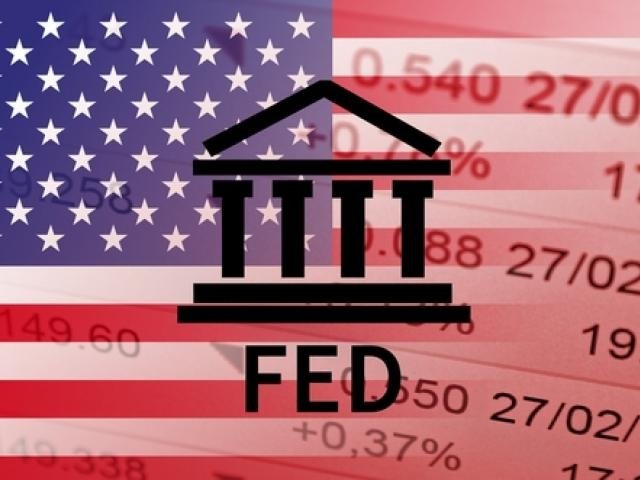 The USD has bounced higher today on the back of comments from Governor Powell whose view on monetary policy remains the same with lifting rates steadily overtime and keeping inflation ticking along as well. So for the US economy this has been a positive statement to say the least from the FED, but it's also further backed up by data as industrial production m/m lifted to 0.6% (0.5% exp), proving the economy is not showing any signs just yet of a slowdown. The global strength of the US economy and the lifting of interest rates is seeing large inflows of USD back into the US economy, and this includes from other countries looking to take advantage of the rates. If things are to continue with interest rate rises then the USD will continue to remain bullish when compared to other majors with much less favourable rates in the long run. 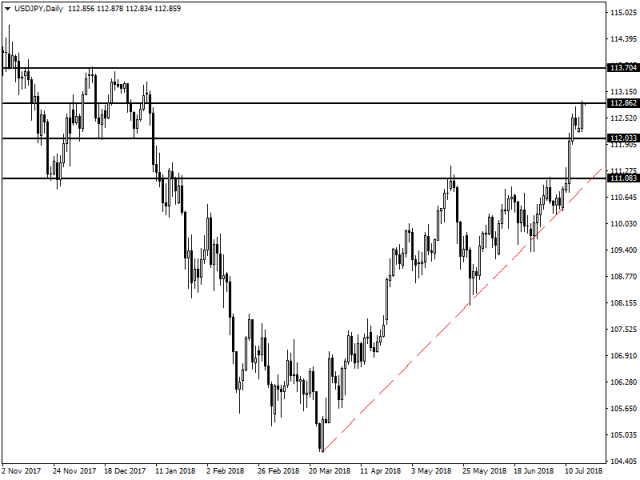 For certain economies like the Japanese one this means that the USD is likely to continue some of that bullish moment we have seen. The USDJPY for me has been a bullish favourite recently, but it has been a little sluggish at times when it comes to climbing the charts. Today though we saw the bulls come back into the market as the pushed it up to resistance at 112.862. With the USDJPY looking more aggressive the next target would be resistance at 113.704, but first we need to see a breakthrough of current resistance and as usual the USDJPY is playing of key levels and being very technical. If we see a bounce lower then I would expect support to be found at 112.033, but with a bullish climate I would expect things to continue to be positive for the USDJPY bulls in the long run, especially as fundamentals continue to be positive for the US economy.

One of the other major movers also has been gold markets as of late, which have been very bearish on the back of a stronger USD. Commodities in general have been suffering and the metal markets have come off much worse in recent times. With the bearish behaviour in full swing, and the economy booming it seems that gold could continue to find itself under pressure until the bears take a break. 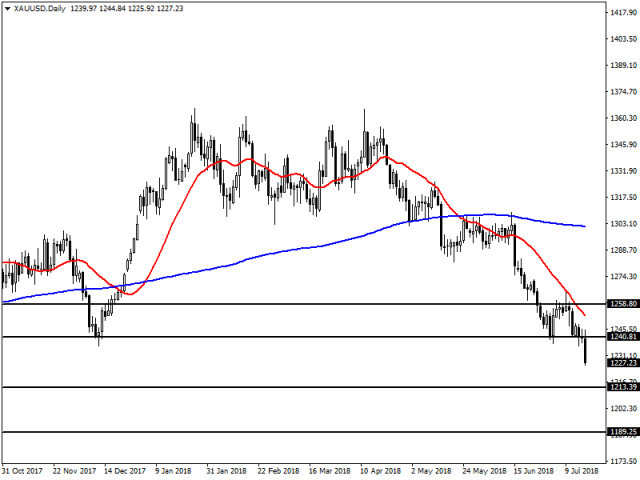