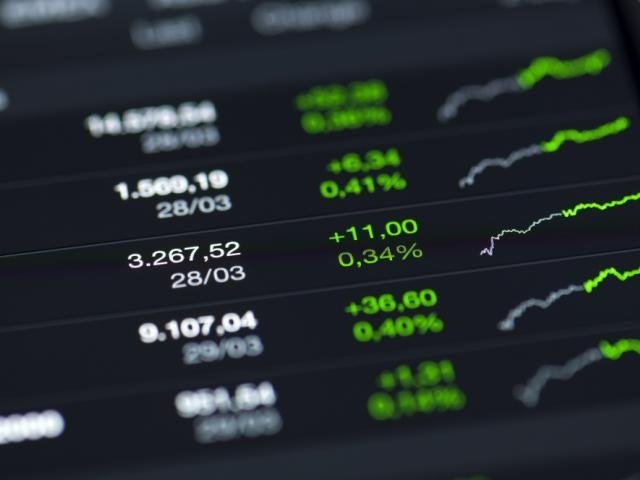 Asian equities followed Wall Street higher on Thursday, as investors cheered strong quarterly results from corporate America that have taken away the focus from trade jitters, for now at least.

Out of the 55 companies that announced results, 87% managed to beat earning estimates while only 7% missed the mark. With EPS growth exceeding 22% we are obviously heading towards the best earning season in 8 years. More interestingly, we started seeing rotation from non-cyclical to cyclical sectors over the past couple of days in a clear sign that investors are willing to take more risk. If this earnings momentum continues at its current pace the S&P 500 may take out the record high posted on 26 January; at the moment, the Index is just 57 points away from this record.

Fed Chair Jerome Powell’s positive assessment of the U.S. economy and the fact that he downplayed the threat of a global trade war has also supported the risk-taking mood. He also believes that the expansionary fiscal policy will continue to fuel the economy for at least two years.  Mr. Powell does not share market fears concerning the flattening yield curve. He believes that that long-run rates tell us where long-run neutral rate is and are not necessarily a sign of a looming recession. While this topic will continue being a hot one in the coming weeks and months, economists are still uncertain whether a yield curve inversion will lead to a recession or just a technical inversion due to the significant change in monetary policy after many years of quantitative easing.

The Dollar was the main beneficiary of Powell’s testimony, with the DXY climbing back above 95, a striking distance from the previous one-year high of 95.53 that was met on 28 June.

Meanwhile, the Pound was hit by a combination of Brexit politics and weak inflation figures. GBPUSD fell to a key psychological level of 1.30 for the first time since September 2017 as markets started repricing expectations of an August rate hike.  Markets were almost certain that a rate hike was coming on 3 August, but not anymore; this will likely keep the Pound under pressure during the coming days. If the BoE doesn’t raise rates in two weeks, the central bank’s credibility will be at stake which will likely lead to further selloff in Sterling.