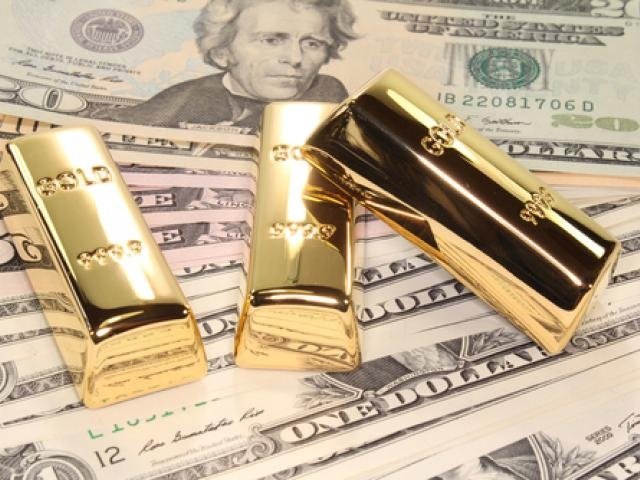 One would have expected U.S President Donald Trump’s criticism of the Federal Reserve’s policy to heavily punish the Dollar and draw opportunistic bears into the vicinity.

However, the Greenback remains somewhat supported despite easing from yearly peaks with prices trading above 95.00 as of writing.  While Trump’s comments on how he was “not thrilled” by the Federal Reserve’s interest rate rises could create a sense of uncertainty over Washington’s Dollar policy, it is unlikely to derail the Fed from gradually raising interest rates. Trump’s verbal intervention is likely to hit a brick wall, as heightened rate hike expectations ensure that the Dollar reigns supreme across currency markets.

Focusing on the technical picture, the Dollar Index is bullish on the daily and weekly charts. A solid weekly close above the 95.00 resistance level could seal the deal for further upside, with 96.00 and 96.40 acting as points of interest. Alternatively, a move back below 95.00 may invite a decline towards 94.30 higher low.

Sterling weakness was a dominant market theme this week thanks to an appreciating Dollar, disappointing U.K economic data, fading expectations of a BoE rate hike and continuing Brexit uncertainty.

Matters could be exponentially worsened for the battered Pound today, if the European Union rejects Theresa May’s Brexit white paper. Such a scenario is likely to heavily damage buying sentiment towards the currency as fears of a hard Brexit intensify.

The GBPUSD continues to fulfil the prerequisites of a bearish trend on the daily charts as there have been consistently lower lows and lower highs. A weekly close below the 1.3000 level could invite a decline towards 1.2950 and 1.2870. Alternatively, a technical rebound towards 1.3115 may offer an opportunity for bears to jump back into the game. 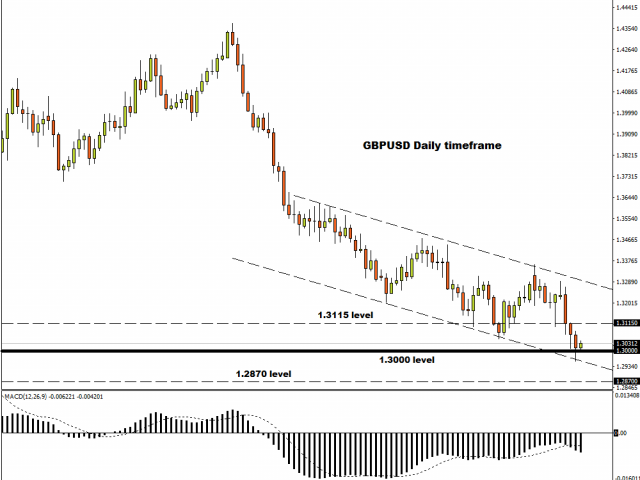 A broadly stronger Dollar has offered nothing but pain to Gold which is set to conclude the trading week negatively.

The aggressive depreciation witnessed in recent days continues to highlight how the precious metal remains heavily influenced by the Dollar’s performance and U.S rate hike speculation. With Jerome Powell reinforcing market expectations over the Fed gradually raising rates, Gold is likely to remain vulnerable despite trade tensions weighing on sentiment. With regards to the technical picture, the precious metal is heavily bearish on the daily timeframe. Sustained weakness below $1236 could encourage a decline toward $1209 and $1200, respectively. 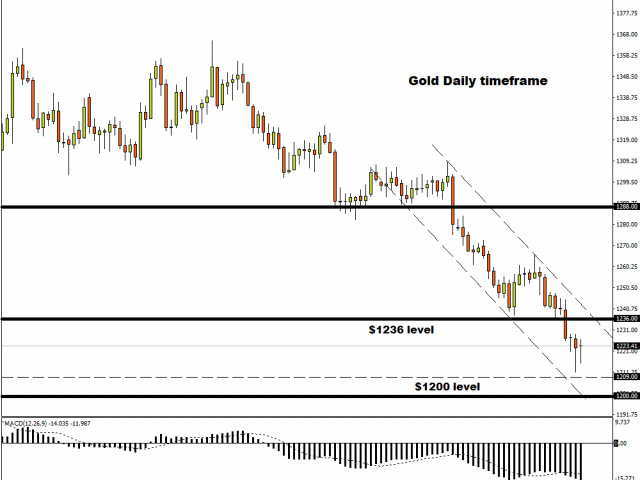