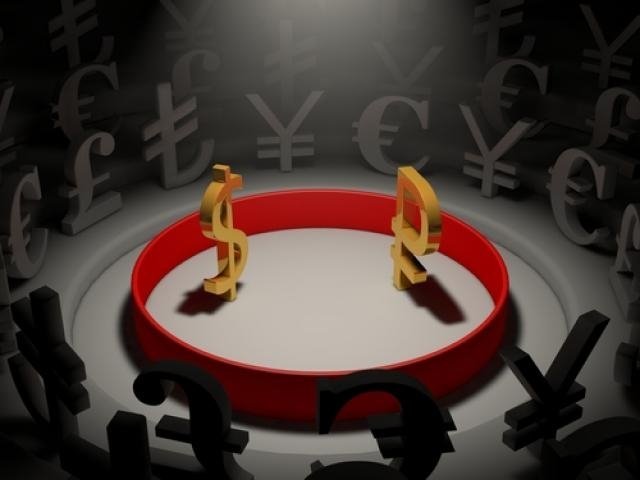 The Dollar resumed its slide on Monday morning as trade jitters seem to have stepped up, further threatening a currency war. President Trump publicly criticized the Federal Reserve’s tightening policy on Friday, stating that “the United States should not be penalized because (they) are doing so well” - in his opinion, tightening now is hurting his efforts to boost the economy.

The erstwhile real estate tycoon is not in favor of rates going higher and neither are many U.S. households. After all, higher rates mean increased costs of borrowing, higher mortgage interest payments and less incentive to spend. However, the Fed cannot base its decision on short-term political ambitions, as letting inflation run out of control will be much more damaging in the long run.

Trump’s comments on Friday also threaten the independence of the central bank which is crucial to markets’ confidence. In my opinion, Fed Chair Jerome Powell will proceed with the tightening process, but there is a chance that hikes will become less gradual if the President continues to pressure the central bank.

In another intervention, Trump accused China and the E.U. of manipulating their currencies to gain a competitive edge over the U.S.; in fact, the real reason for the Dollar’s appreciation until now is that the U.S. economy is outperforming its peers. This is not because other countries are pushing down their currencies, but because of Trump’s fiscal and trade policies.

If it becomes evident that the current trade war is shifting towards a currency war, expect risk assets to tumble heavily - investors need to keep a close eye for such developments. Going forward, the Yuan will be a key currency to watch as a break above 6.8 will draw more criticism to China and the way they are managing their currency.

The European Central Bank is meeting on Thursday. After announcing on 14 June their plans to end the stimulus program by the end of this year, we don’t expect to see a significant change in policy and therefore no surprises on this front. What will be more interesting is how the ECB assesses the latest development in trade tensions and whether President Draghi responds to Trump’s criticisms of currency manipulation.

On the data front, U.S. GDP is expected to expand more than 4% in Q2, or double its Q1 growth, when the numbers are out on Friday. This fast growth may be attributed to multiple factors, including consumer spending, business investments, and inventories. The rapid growth will likely guarantee another interest rate hike in September, pushing the dollar higher. However, there is a high chance that we won’t see the 4% figure in the coming quarters as trade tariffs begin to hurt both U.S. exports and capital expenditures.